'Call of Duty: Warzone' Archaic Range Crossbow: How to Get It and Best Loadout to Use

"Call of Duty: Warzone" might have accidentally released its latest crossbow called Archaic Range. But there's a catch. Although the players can make purchases, the actual weapon can't be used during a match. 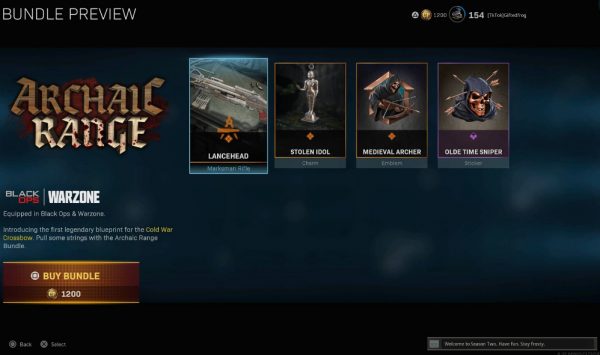 According to ComicBook's latest report, the new crossbow could be the most broken weapon in the popular shooting title. However, some game analysts clarified that it is not an overpowered weapon. As of the moment, the players who use PC, Xbox One, Xbox Series X/S, PlayStation 4, and PlayStation 5 can buy the new bundle.

You can purchase the crossbow in the #Warzone and #BlackOpsColdWar stores right now.... BUT can’t equip or use it in game.

Looks like this wasn’t meant to be released yet. pic.twitter.com/807mIksm7A

As of the moment, Activision and Raven Software, the game's publisher and developer, hasn't released any statement yet regarding the leak. The Twitter account ModernWarzone is the first one that posted the new weapon.

"You can purchase the crossbow in the #Warzone and #BlackOpsColdWar stores right now.... BUT can't equip or use it in game," said ModernWarzone via its official Twitter account.

"Looks like this wasn't meant to be released yet," they added.

If you have the budget and want it to be easy, all you need to do is go to the shop section of "Call of Duty: Warzone" and buy the latest Archaic Range crossbow bundle. However, there are also other ways you can get it. To help you with that, here are the exact steps you need to follow: 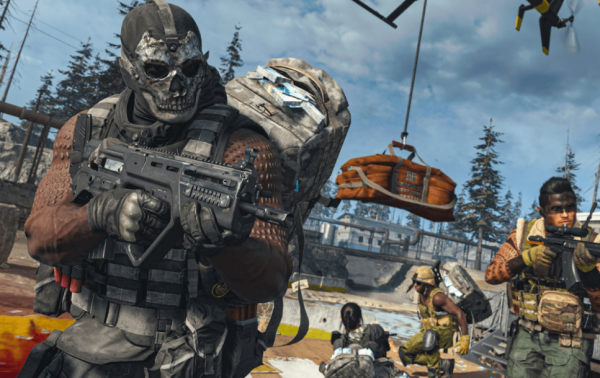 Best loadout to use

A crossbow in "Call of Duty: Warzone" is already a powerful weapon, even without the attachments, since it can easily make a one-shot kill. However, GameRant reported that there is an OP loadout you can use to make it more powerful. Here are the attachments you need to use:

ⓒ 2021 TECHTIMES.com All rights reserved. Do not reproduce without permission.
Tags: Call of Duty: Warzone Crossbow Loadout
Most Popular