Your iPhone's Apple Face ID security feature could be more secure with a simple trick. All you need to do is smile or create any facial expression when capturing your face using the feature. 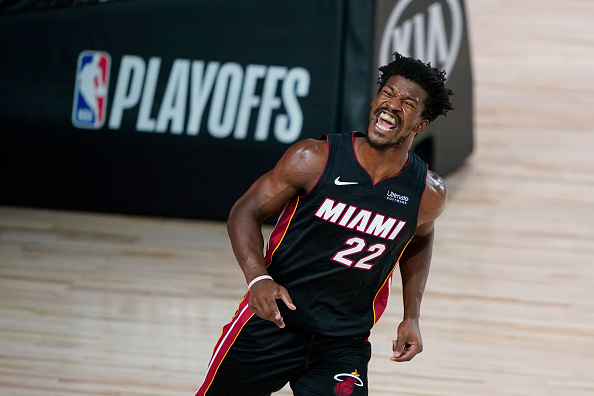 (Photo : Photo by Ashley Landis-Pool/Getty Images)
Jimmy Butler #22 of the Miami Heat reacts after dunking against the Indiana Pacers during the second half at AdventHealth Arena at ESPN Wide World Of Sports Complex on August 18, 2020 in Lake Buena Vista, Florida. NOTE TO USER: User expressly acknowledges and agrees that, by downloading and or using this photograph, User is consenting to the terms and conditions of the Getty Images License Agreement.

According to GizmoChina's latest report, Apple Face ID is currently one of the iPhone's most efficient security features. On the other hand, it is also considered the best smartphone facial recognition system.

And now, various security experts were able to find the best way to enhance the users' iPhone Apple Face ID system. They said that sometimes, strangers can access the users' devices if they used a static photo of their face. But, the researchers developed a new algorithm that could help solve this issue.

They said iPhone owners should make distinct facial movements, including funny faces, when registering a new image into the smartphone's security feature.

Why is making Apple Face ID so simple

Apple explained that its facial recognition system uses a front-facing TrueDepth camera. This feature matches and maps the physical geometry of the users' faces. This means that s simple flat feature could not easily fool the system. However, there are still some other ways that strangers and other individuals can access your smartphone. 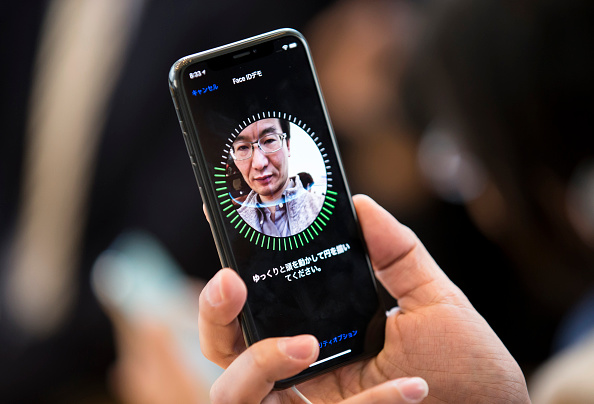 Security experts said that they discovered that some people could open a user's iPhone when they are sleeping.  D.J. Lee, an electrical and computing professor at Brigham Young University, said that this is why it is important to avoid using straight or expressionless faces when you are setting up your Apple Face ID.

On the other hand, he added that you could also use C2FIV or Concurrent Two-Factor Identity Verification. To give you more idea, here's what it is.

Gizmodo explained that C2FIV is a feature that allows users to register themselves performing a specific and easily repeatable facial movement. It records the facial features and lip movements of the user. If you want to know more details, you can click here.

For more news updates about Apple and its upcoming technologies, always keep your tabs open here at TechTimes.

Related Article: Apple Wants to Use a Special Metal Coating for Its Next-Gen iPhones; Claims This Could Solve Color Fading