AstraZeneca Vaccine, Blood Clot Link Unveiled by European Experts - Is Vaccine Still Safe for Those Who Have Blood Clot History?

Earlier this week, teams of scientists from Europe said that they already discovered the underlying cause of the blood clot that happens when a recipient receives an AstraZeneca vaccine shot.

The Connection of AstraZeneca COVID-19 Vaccine to Blood Clot 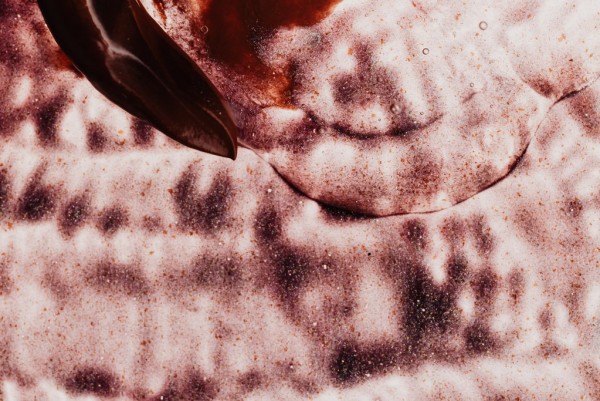 In a report by NPR, the Germany-based team of researchers from the University of Greifswald stated on Friday, Mar. 19, that the AstraZeneca vaccine triggers the overactivation of the platelets in the recipient's blood. This now results in severe blood clotting after the vaccine shot.

Moreover, the team said the scenario was similar to having heparin-induced thrombocytopenia, where an adverse drug reaction occurs following the emergence of the antibodies.

Before that, the European Medicines Agency (EMA) had investigated this case.

On Mar.18, the group announced that the AstraZeneca vaccine's safety and efficacy are still guaranteed. They added that there was only a low risk of acquiring post-vaccine blood clots.

Earlier this March, few recipients who received the AstraZeneca COVID-19 vaccine experienced blood clotting, with some dying as a result. This prompted European leaders to impose a temporary suspension of AstraZeneca vaccine distribution.

Another European team of scientists from Oslo University hospital investigated the connection of blood clots to the AstraZeneca vaccine. Professor Pål Andre Holme, one of the leading experts in the team, said that they already identified the antibodies that triggered the immune system to overreact and later caused blood clots. 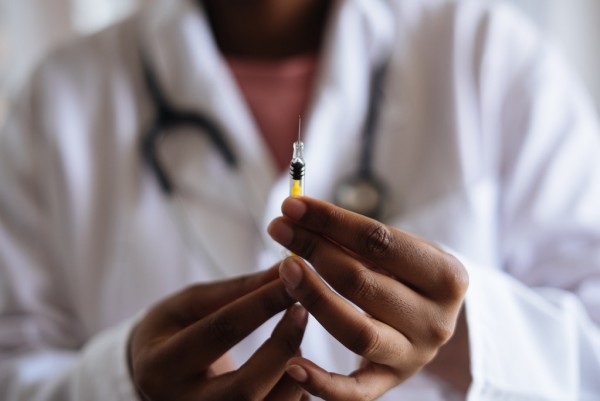 On Tuesday, Mar. 23, the Data and Safety Monitoring Board or DSMB, which is under the National Institute of Allergy and Infectious Diseases (NIAID), said that Oxford-AstraZeneca could be providing a sketchy data set when it comes to the efficiency of its vaccine.

This comes after the company announced that it based its efficacy and safety of the vaccine on over 30,000 participants who joined the clinical trials in the United States. The analysis that AstraZeneca conducted covered the participation of the University of Oxford in Britain, United Kingdom.

In a report by Voice of America, the vaccine showed 79% efficacy against COVID-19, according to Oxford researchers. However, DSMB requested a data re-assessment to make sure of the accuracy of the results.

Also, the data should be updated so people could be aware of its current efficacy against symptomatic coronavirus.

The troubled Oxford-AstraZeneca now faces its latest setback, which was the statement that came from the expert boards who evaluated its vaccine efficacy data. The company has also been struggling in distributing its vaccine doses.

As a response to this, the company expressed its "immediate engagement" in discussing with the health officials to tackle the efficacy data. Moreover, it stated that it would provide a more detailed analysis regarding the vaccine within two days with the help of Oxford University.

Related Article: COVID-19 Herd Immunity Might Not Happen - What Do Experts Say About This?

ⓒ 2021 TECHTIMES.com All rights reserved. Do not reproduce without permission.
Tags: Astrazeneca COVID-19
Most Popular