Snapchat Spectacles is expected to receive a new feature that would allow its users to add AR filters and other animations in real-time. The upcoming Snapchat Lens AR effects support is expected to provide the users a new augmented reality experience. 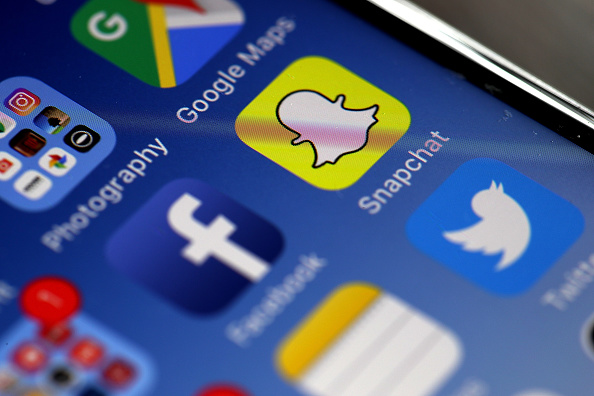 (Photo : Photo by Justin Sullivan/Getty Images)
The Snapchat app is displayed on the home screen of an iPhone on May 2, 2018 in San Anselmo, California. Stock prices for Snapchat dropped 20 percent before slightly rebounding after reporting first quarter earnings of $230.66 million on Tuesday that didn't meet analyst expectations of $243.6 million

According to ScreenRant's latest report, Snapchat's current wearable Spectacles shows the future of combining 3D photo and video capturing with everyday life. This means that people can use this innovation to record the things that are happening to them and post them on their Snapchat accounts.

However, if users want their content to be more creative, they still need to edit their videos, which prevents them from posting their photos or videos in real-time.

Nevertheless, this could soon change once Snapchat releases its new Lens AR effects support since it will allow the users to apply augmented reality filters wherever they look.

Why Snapchat decided to integrate this new feature

The upcoming Snapchat Spectacles feature is currently essential since it allows real-time usage of Lens effects and filters. This capability could help the giant social media platform to have a boost, allowing it to compete with various app companies that are also developing their AR devices. 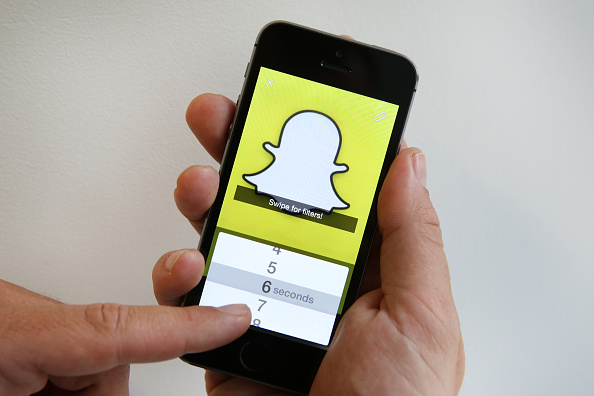 (Photo : Photo by Peter Macdiarmid/Getty Images)
In this photo illustration the Snapchat app is used on an iPhone on October 6, 2014 in London, England. Snapchat allows users' messages to vanish after seconds. It is being reported that Yahoo may invest millions of dollars in the start up firm.

Right now, Snapchat's AR glasses are not exactly that popular. This is also the reason why the giant tech company is making efforts to improve its wearable gadget further.

Aside from the new Snapchat Spectacles feature, the app also confirmed that it is currently conducting research on how to evade Apple's latest iPhone privacy policy.

The Daily Beast reported that the tech giant company is finding ways on how to bypass the iPhone manufacturer's new privacy rules.

Previously, Apple announced that its new security rules would prevent applications from collecting data on the users' iPhone devices without their consent and knowledge. Meanwhile, Snapchat admitted that it still wants to track its users with data provided by other third-party companies.

Right now, Snapchat is considered one of the biggest tech firms in the United States that is planning to violate Apple's privacy rules.

On the other hand, the company explained that it wants to track its users so that it would know if they responded to some of its ad campaigns, such as aggregated IP addresses.

For more news updates about Snapchat and its upcoming innovations, always keep your tabs open here at TechTimes.