'League of Legends' Darius PBE Survives Against Dragon at Level One Without Smite—500 Percent Increase?

"League of Legends" just gave one of the most overpowered updates for its popular fighter tank from Noxus, Darius, particularly on its public beta environment (PBE) version where it can solo at level one without Smite. While it was nearly impossible to do this even when having a partial build with three skills (level three), a Redditor was able to show how. 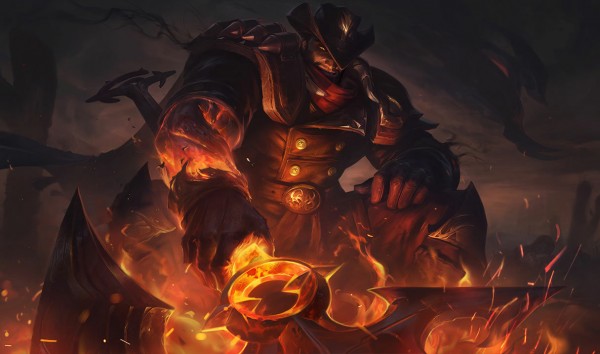 (Photo : League of Legends NA)
Darius PBE version debuts with a 500-percent increase that can Solo Dragon at Level One without using the Summoner Spell, Smite.

While it is still unknown if it was unintended or a version that would be released from Riot Games, several PBE players are enjoying and seeing the champion's boost in damage and ability for themselves. According to u/okayc0ol via Reddit's r/leagueoflegends, Darius can kill a Dragon during the early moments of the game, even without an assist.

The video posted by the Redditor shows how Darius could kill one of the larger neutral minions even at one try, using only his first skill called "Decimate," which deals damage as he swings his ax around. Here, the gamer showed how to do it, using only items such as the Refillable Potion and the Hailblade (five) to accompany the champ. 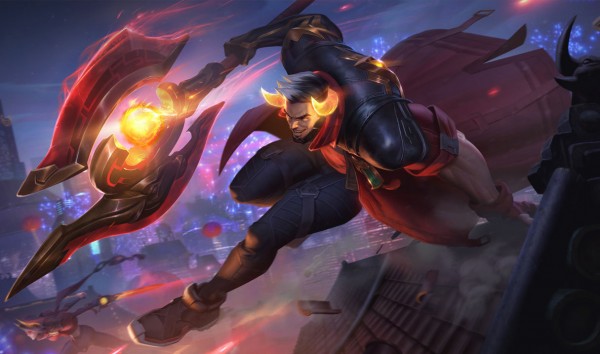 According to Dot Esports, the public beta version of Darius seen in the Redditor's demonstration above has a 500 percent increase in damage against neutral minions that players can farm around the map. This is a massive increase and somewhat unusual from Riot Games, especially as a damage boost of this size was never done before.

Currently, Darius only has a 75-percent damage increase against jungle minions, and that does not make the fighter tank an ideal jungle pick as he would not survive or thrive in the jungle lane. However, once the 500 percent increase releases, Darius would instantly become one and join the tank fighter choices for jungling like Nasus, Malphite, Aatrox, and the like.

Would PBE Darius Release to the Public Version?

Currently, the Jungler Darius is only available on the public beta environment by Riot Games, which allows selected gamers to apply and be a part of trying out the different changes in the game. However, this does not guarantee that the releases here would come to the public and be released in the mainstream MOBA matches of the League.

For Riot to release this, it would take a major change in the role of the Noxus Champion that already proves to be a notorious killer either as a solo top fighter or a support tank for team plays.