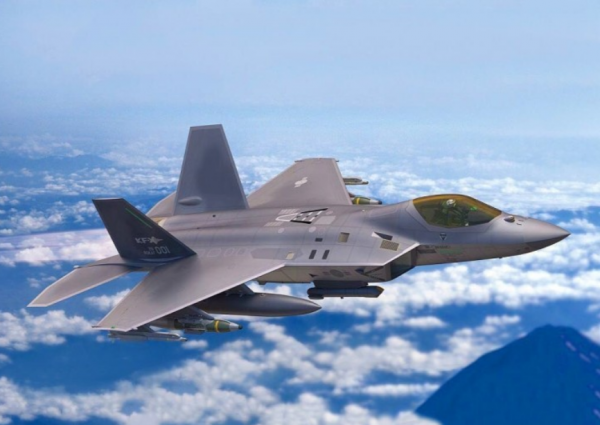 According to The Strait Times' latest report, the Asian country's new fighter jet was developed by Korea Aerospace Industries Ltd or KAI. It is expected to be the cheaper version of South Korea's U.S.-built F-35 fighter jet.

However, KF-X could be less stealthy than the American-built fighter jet, which the country's defense currently relies on.

"A new era of independent defense has begun," said President Moon Jae-In. "Whenever we need it, we can make it."

South Korea's president is expecting that this new fighter jet would boost the defense industry of his country not only in war-related situations, but also in economic growth through exports.

As of the moment, South Korea's first fighter aircraft is still a prototype. This means that the jet is still unfinished. President Jae-In said that it would be complete and combat-ready by 2028, with more than 40 units to be produced. 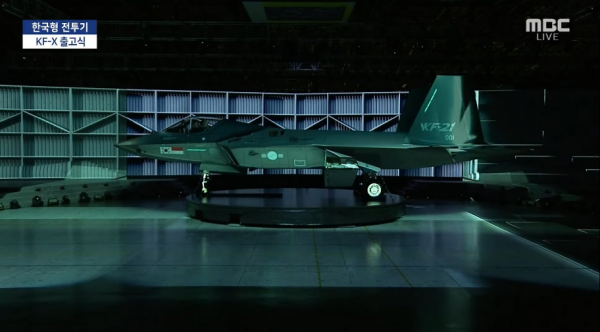 He added that more than 100 KF-X fighter jets will arrive in 2032. Right now, KAI hasn't released any specific info about the exact features of its new fighter plane.

But, the developer said that it is planning to test the next-gen fighter jet this coming 2022. The company only confirmed the speed and range of its KF-X fighter aircraft.

KAI said that it could have around Mach 1.81 maximum speed. On the other hand, the plane's developer claimed that it has a range of around 2,900 kilometers at full tank.

Aside from this, KAI expects its new aircraft to have a maximum payload of 7,700 kilograms. Defense World also reported that the new jet could also have ten missile pods, which could carry some air-to-air missiles, such as MBDA's active radar-guided Meteor missiles and Germany's IRIS-T.

Right now, China's J-20 is still a little faster than South Korea's KF-X since its maximum speed can reach Mach 2, which is twice the speed of sound. On the other hand, it also has the upper hand when it comes to the range since it can cover around 3,000 kilometers when in a full tank. If you want to know more details, you can click this link.

For more news updates about KF-X and other new fighter jets, always keep your tabs open here at TechTimes.