Sony's intention to tap the mobile gaming industry was revealed after the company posted a job advertisement that indicated their goal to expand in three to five years.

The news comes after claims of Sony's "obsession with blockbusters" stirred controversy within PlayStation's studios.

According to AppleInsider's report on Apr. 11, Sony's job advertisement is seeking someone to fill the role of "Head of Mobile" for PlayStation Studios in California.

The listing expects the successful applicant to "develop the mobile games strategy for PlayStation Studios and help build a foundation for future growth opportunities."

The future Head of Mobile is also expected to "focus on successfully adapting PlayStation's most popular franchises for mobile."

The job listing proves Sony's move to expand to the mobile gaming industry further despite already having a mobile publishing label.

Eurogamer on Apr. 10 reported that the PlayStation Mobile, Inc., had resulted in a few mobile titles such as the top-down puzzle game "Uncharted: Fortune Hunter" and endless-runner "Run Sackboy! Run!"

PlayStation Mobile, Inc. had also served as the publisher for some PlayStation games on PC, including "Everybody's Gone to the Rapture," "Horizon: Zero Dawn," and the upcoming "Days Gone."

In the past, Sony had a more significant presence in mobile gaming through Xperia Play.

Sony is also reportedly retracing its steps to follow Nintendo's path, as the public well received the latter's 2017 release of major franchises on mobile.

Also Read: PlayStation to Exclude Some Games as it Expands to PC

Sony's 'Blockbuster Obsession:' Is It A Bad Thing?

Sony's apparent obsession with blockbuster game franchises was revealed after Bloomberg reported on Apr. 9 that it was stirring unrest within the company.

After Naughty Dog, the rumor was put in charge of remaking the original "The Last of Us" for PlayStation 5, which was originally in development at PlayStation's Visual Arts Service Group. 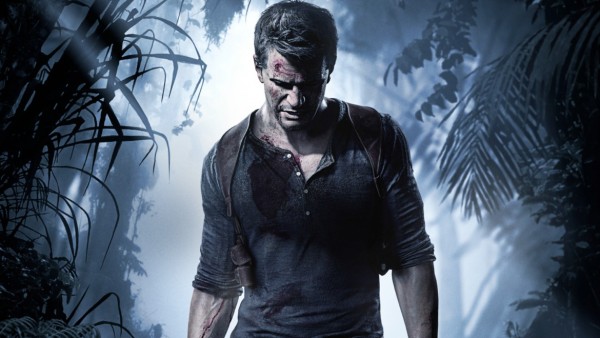 Michael Mumbauer, who founded the San Diego-based Visual Arts Service Group in 2007, formed the development unit within Sony to expand the company's most successful franchises, starting with "The Last of Us" remake.

However, Sony reportedly did not acknowledge the team's existence and moved ownership of the "The Last of Us" remake to its original creator.

Despite owning numerous studios under the PlayStation Studios label, Sony reportedly prioritized games made by its most successful developers.The company's decision had reportedly come at the expense of niche teams and studios, resulting in mass departures of people who worked on less well-known but acclaimed games.

The fixation has also reportedly led to turning down the sequel for the 2019 open-world action game "Days Gone."

The team, who made the unsuccessful pitch to Sony, was sent to work on other titles, which ultimately led to top leads and staff leaving the company.