"CoD: Warzone" will soon be changed since the most-awaited Verdansk Nuke Event will arrive sooner than expected. The apocalyptic event in the popular shooting title is expected to take place on Apr. 21 at exactly 8:00 p.m. U.K. time. 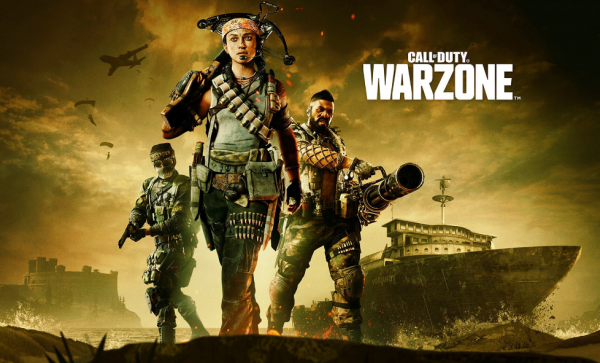 (Photo : Screenshot from Twitter post of @MIGZ61328651)
Verdansk Nuke Event to Arrive and Will Change 'CoD: Warzone' for Good: How to FIx Dev Error 6034

Join me tonight to find out the future of Verdansk. Will Warzone have a nuke event? Will zombies destroy Verdansk?#twitch #CallOfDuty #ModernWarfare #CallofDutyModernWarfare #Xbox #warzone

The speculations circulated on various social media platforms after the official Twitter account of "Call of Duty" teased the giant nuke event. It said in its tweet that the end is near for "Call of Duty: Warzone."

Ps5 fatal error randomly in Nuketown since last update. Freezes then a loud noise from top of ps5 for 30-40sec then back to dashboard with error report screen. Please look into it thanks. Other games are fine

Some of the fans are excited. However, there are still some players that are confused with the upcoming massive event on the popular Verdansk map.

What will happen to 'CoD: Warzone'

Activision previously explained that the nuke event in Verdansk will be caused by the arrival of new zombies on the popular map as part of the upcoming Season 2. If you are playing "Warzone," you will notice that zombies have spread across new areas in the game. 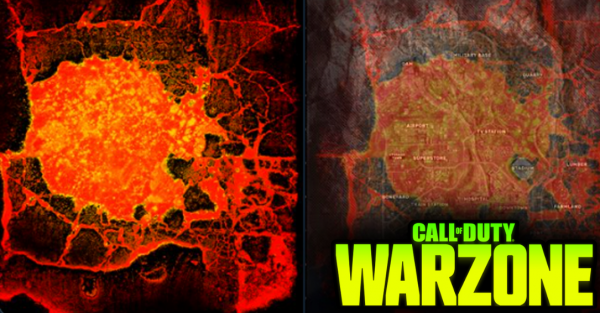 (Photo : Screenshot from Twitter post of @ItsHatchetz)
Verdansk Nuke Event to Arrive and Will Change 'CoD: Warzone' for Good: How to FIx Dev Error 6034

Also Read: Light FAV With LMG and Other New Vehicles Could Arrive in 'CoD: Warzone': Here's the COMPLETE List

On the other hand, some rumors stated that the fictional containment protocol in the game will fail, which will force the game publisher to release the nuke into the map.

Once the nuke destroys Verdansk, the game will get a refresh and have a 1980s-themed ambiance. Eurogamer also reported that once the revamp version of "Call of Duty: Warzone" arrives, players should expect new OP weapons, as well as new Verdansk map.

As of the moment, Activision hasn't released any details regarding other changes that the nuke event could bring.

Unlike "Call of Duty: Warzone," which will soon get a revamp, "Modern Warfare" is currently in a bad place after its Dev Error 6034 returned in the game.

Puinikaweb reported that this issue prevents players from accessing the game on Xbox and PS4. If you are one of the affected players, you can follow these steps. However, you need to remember that they are not 100% effective.

If you want to know the exact details, all you need to do is click this link.

ⓒ 2021 TECHTIMES.com All rights reserved. Do not reproduce without permission.
Tags: COD Warzone Verdansk Nuke Event What Will Happen Dev Error 6034
Most Popular