Despite the very disastrous launch of Cyberpunk 2077, it is still CD Projekt Red's biggest game, and the sales numbers don't lie, as multiple reports suggest. 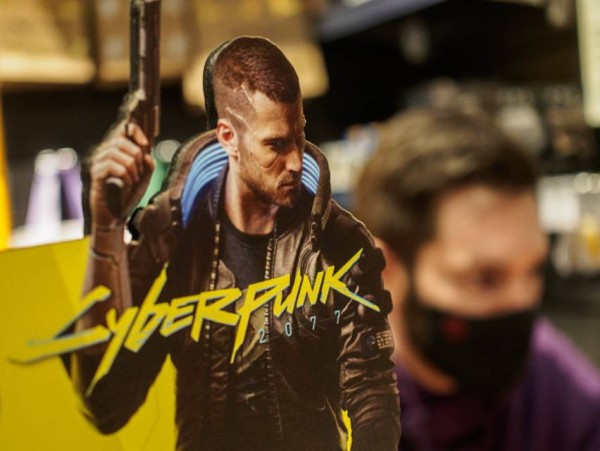 (Photo : Getty Images)
MOSCOW, RUSSIA - 2020/12/10: Cyberpunk promo seen at the entrance to the video game store. Cyberpunk 2077 is a 2020 action role-playing video game on sale worldwide. In Russia it has become the most anticipated game in 2020. (Photo by Alexander Sayganov/SOPA Images/LightRocket via Getty Images)

According to GameRant, Cyberpunk 2077 still performed really well financially despite being delisted from the PlayStation store, a platform that regularly averages 100 million monthly active users. But being booted out from one of the biggest online game stores on the planet apparently helped boost the sales of the latest CD Projekt Red title on other platforms.

Due to the astronomical levels of hype connected to Cyberpunk 2077, CD Projekt managed to achieve 8 million pre-orders, leading to the game selling an insane 13.7 million copies within the first 10 days of its launch, reports GameSpot. It was the Polish developer's biggest-selling title since its 2015 masterpiece, The Witcher 3: Wild Hunt.

Read also: CD Projekt Red Not Giving Up On Cyberpunk 2077: Here's Why

Show Me the Eddies and Crowns

Cyberpunk 2077 was pulled from the PlayStation store on December 17th, a week after it was released. This was due to the myriad of bugs, poor optimization, and a generally unfinished vibe that the game had at launch. In fact, it was one of the most disastrous AAA game releases in recent years, alongside the fiascos with Fallout 76, No Man's Sky, and even Assassin's Creed Unity at the start of the last generation. 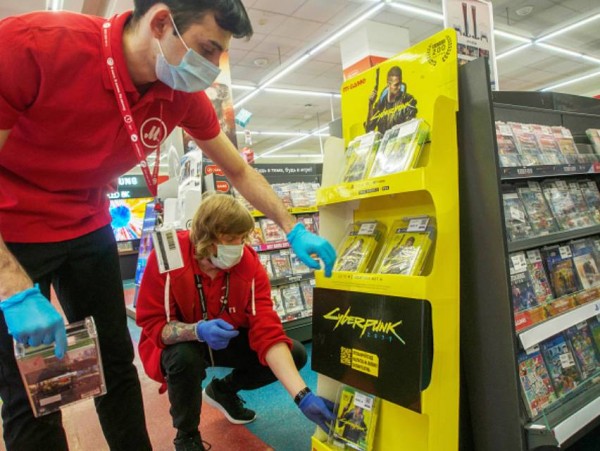 (Photo : Getty Images)
MOSCOW, RUSSIA - 2020/12/10: Store employees wearing face masks and gloves display game discs on the shelves. Cyberpunk 2077 is a 2020 action role-playing video game on sale worldwide. In Russia it has become the most anticipated game in 2020. (Photo by Alexander Sayganov/SOPA Images/LightRocket via Getty Images)

And it's not just the game's technical issues that made it the talk of the town last year. Apparently spurred by Cyberpunk's buggy release, ransomware hackers managed to steal sensitive data from CD Projekt, including the game's source code which was allegedly sold for millions (the exact amount undisclosed) in a dark web auction. The source code for a version of The Witcher 3 was also among the data stolen.

The Witcher 3, on the other hand, just passed a mammoth 50 million total units sold in 2020 as well, while CD Projekt was trying to scramble for a way to fix Cyberpunk.

Related: Netflix Has Been Good For The Witcher 3: Wild Hunt

What's Next For CD Projekt?

The famed AAA developer says that giving up on Cyberpunk 2077 is not an option. CEO Adam Kiciński still believes that they can bring the game to a state where they'd be proud of it, and therefore help it sell for the next few years.

In fact, they look like they want to focus on their two biggest franchises for the foreseeable future, according to CBR. In a YouTube video, CDPR revealed its plans to make more Cyberpunk and Witcher content starting next year, looking to develop games for the two franchises simultaneously. 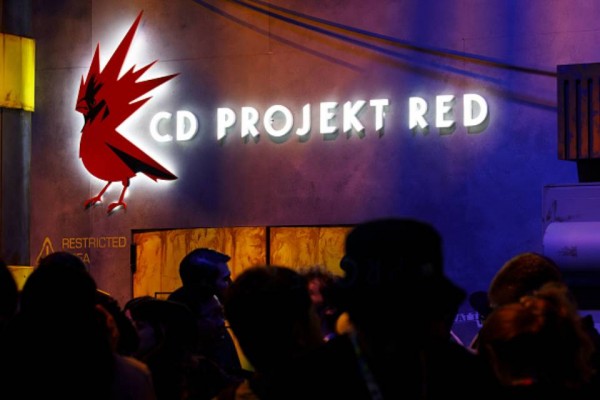 Cyberpunk 2077 is still seeing patches and hotfixes, with Patch 1.2 being its biggest yet. This is obviously CD Projekt Red's way of trying to keep the game alive to help it sell alongside the massively successful Witcher franchise. So maybe we'll get to see more of Night City, but hopefully in a better-performing, finished state.

'Cyberpunk 2077' Patch 1.2: Driving Will Now be Easier, But There's a Weird Cops Update

Netflix Has Been Good for The Witcher 3: Wild Hunt