The SpaceX Crew-2 astronauts have a fifth member joining them on their launch mission towards the International Space Station, and that is "GuinGuin," a flying penguin that is integral to the team. GuinGuin's responsibility is to be the "zero-gravity indicator" (Zero-G) to show when the astronauts have entered that part of the atmosphere. 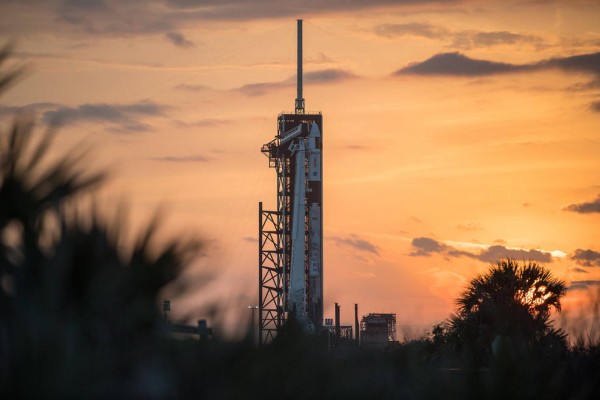 (Photo : NASA/Joel Kowsky)
A SpaceX Falcon 9 rocket with the company's Crew Dragon spacecraft onboard is seen on the launch pad at Launch Complex 39A as preparations continue for the Crew-2 mission, Tuesday, April 20, 2021, at NASA’s Kennedy Space Center in Florida. NASA’s SpaceX Crew-2 mission is the second crew rotation mission of the SpaceX Crew Dragon spacecraft and Falcon 9 rocket to the International Space Station as part of the agency’s Commercial Crew Program.

It has been traditional for astronauts to bring an object into their mission. It could be anything that can be manageable so that they can monitor when the Earth's pull is no longer as strong as they were before.

Currently, the Crew-2 astronauts have already exited the planet and are en route towards coasting towards the ISS to autonomously dock the spacecraft.

To clarify things, there is no such thing as "Zero Gravity," and this term was only used by astronauts to refer to the so-called phenomenon of "microgravity" which is an endless free fall when reaching a certain altitude. In space or 200 miles (approximately 400 km) above sea level is where microgravity's effects start, and it is where the ISS is located.

Read Also: Russia Sets Its Sights to Build Their Own Space Station, Plans to Leave the ISS in 2025 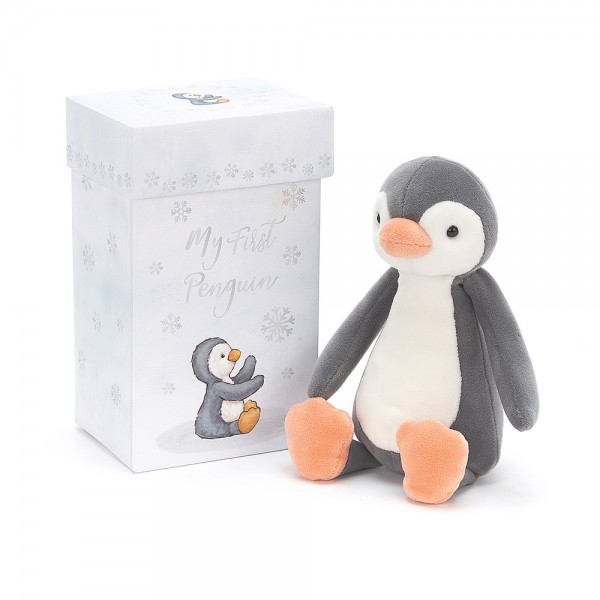 The NASA SpaceX Crew-2 astronauts are bound for the thermosphere, which is also known as the home of the International Space Station and is the region where it orbits daily. That location is 319 miles above sea level, and is a place where microgravity exists, which is also mistakenly referred to as "zero gravity."

The astronauts that were flying towards the orbiting space station need something to tell them when they have already reached the free fall region, and that is through GuinGuin when it already floats away. The Flying Penguin is a great indicator for these astronauts who are strapped down by the protective harnesses that kept them secure during takeoff.

Where is the Crew-2 Team Now? 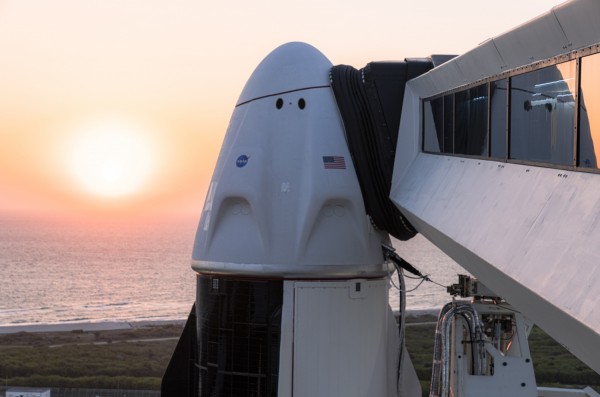 The Crew-2 Team at this moment is coasting towards the International Space Station to await its docking and boarding procedures for the astronauts to step foot in the spacecraft that also joins the orbit of the planet. Their live feed can be watched via the SpaceX stream that is responsible for capturing the updates of their journey towards the space station.

The Crew-2 astronauts, along with GuinGuin, would reach the ISS at around 5:10 AM EDT or 2:10 AM PST on Saturday, Apr. 24. The Crew-2 would soon rendezvous with the ISS to board and meet their co-habitant astronauts in the station, which is the Crew-1, which they would spend 5 days with, before the latter's return home.

Related Article: OneWeb Innovation Challenge 2021: Will You Give Ideas to SpaceX's Competitor? Here's How to Join