Volkswagen to Design Chips for Self-Driving Cars, Borrowing Tactic from Apple and Tesla Amidst 2021 Chip Shortage

Volkswagen is borrowing a page out of Apple and Tesla's books, particularly as the company reveals that it is on-the-works for designing its self-driving chips for its electric vehicles that would come soon. This venture is in response to the rising chip shortage of 2021, which has affected a massive number of industries and companies to deliver its tech. 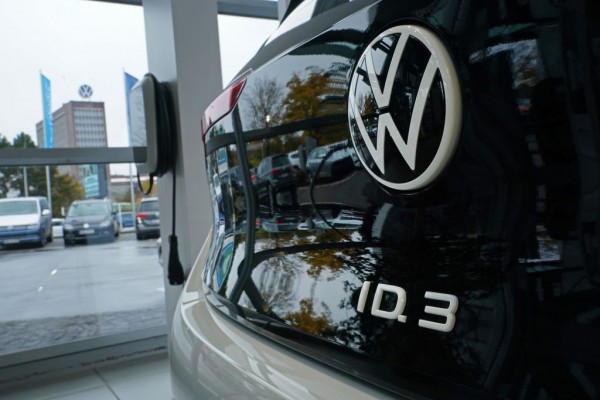 (Photo : Photo by Sean Gallup/Getty Images)
WOLFSBURG, GERMANY - OCTOBER 26: A Volkswagen ID.3 electric car stands on display at a car dealership as the Volkswagen corporate headquarters building is seen through the window on October 26, 2020 in Wolfsburg, Germany. The ID.3 and somewhat bigger ID.4 are Volkswagen's first real effort to break into the growing electric car market and are aimed for mass appeal.

One of the most affected by the chip shortage that has ensued since the COVID-19 pandemic struck was the car manufacturing industry, especially the modern and advanced ones, the electric vehicles. Initially, this problem was seen with Chevrolet's Bolt EV 2021, which has failed to deliver its needed units for sale to the public, with some unable to receive them yet.

It has been a massive problem for companies to develop their tech, especially as the semiconductors are integral ones to the function of the product. 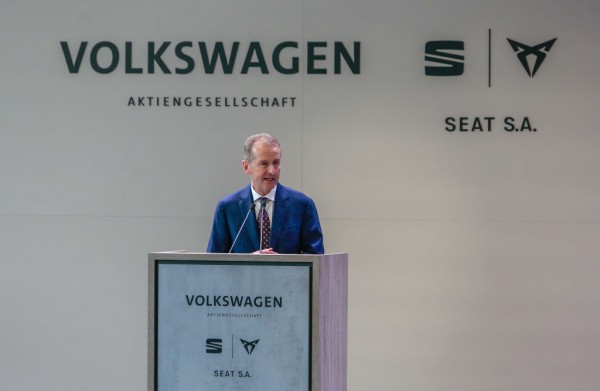 Volkswagen CEO Herbert Diess has recently revealed this venture to Handelsblatt in an interview, saying that the company is reinforcing its technology to have a self-made chip for its latest venture for its EVs. This would focus on a self-driving chip that would be used to control the autonomous driving feature of its vehicles that would come soon.

While Project NEO would not be seeing this anymore (or it would probably in the future), Project Trinity would be the recipients of this technology, as the next-generation electric vehicles from Volkswagen. This venture could also possibly lift Volkswagen as a self-sustaining company that does not rely on others for the creation of its technology.

This could also mean that Volkswagen could have the power to set the parameters and features of the self-driving technology, and not adhere to designers from other companies. According to Autoblog (Reuters), the venture might be made by Volkswagen, but manufacturing would still be carried out by a third-party partner.

Apple and Tesla were one of the proponents of self-sustainability in modern technology, particularly as both companies have designed their semiconductor chips to be used for their devices.

On the other hand, Tesla has also taken this venture to design its chip for Autopilot and FSD, something which Volkswagen is on the track to create for its EVs.