It's hard to buy a PlayStation 5. We all know this already, and every single tech site out there probably sounds like a broken record by now. But apparently, this reality isn't going to end soon, at least according to Sony themselves. 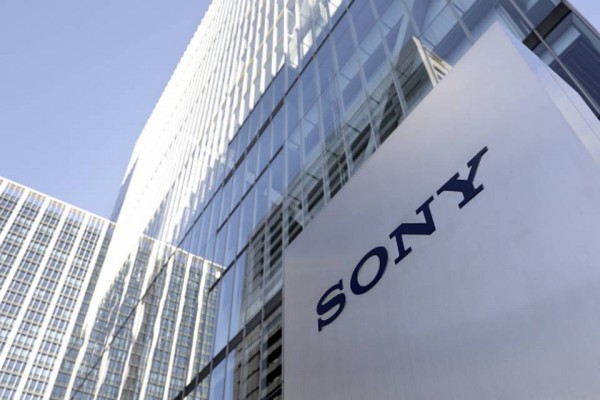 (Photo : Kiyoshi Ota/Bloomberg via Getty Images)
Signage for Sony Corp. is seen outside the company's headquarters in Tokyo, Japan, on Friday, Feb. 1, 2019. Sony cut its revenue forecast for the year, becoming the latest big technology company to suffer from the slowing global economy.

Sony says that issues regarding PS5 will continue until 2022, as reported by tech watchdog TechRadar. The claim apparently comes from a handful of analysts who requested to remain anonymous. According to these people, Sony is struggling mightily to keep up with astronomical levels of demand, mainly due to the current global semiconductor shortage.

Sony CFO Hiroki Totoki was allegedly as saying he thinks that demand for the PlayStation 5 isn't slowing in 2021, even if Sony does manage to acquire more supplies and keep producing systems at their current capacity.

So, for those who have been keen on watching PS5 restock updates might still be out of luck well into 2022.

Is Sony Even Doing Anything?

The short answer is, yes, they are. But they really can't do anything about the component shortages these days.

Much of the world's semiconductors are being produced in one country: Taiwan. Barring the likes of Intel who does their own production in-house, almost every single electronics manufacturer get their chips from Taiwanese fabs. Sony is one of those, having designed the PS5 to be equipped with two AMD chips (CPU and GPU) which are made by Taiwan Semiconductor Manufacturing Corp (TSMC).

But the problem is that Taiwan is experiencing extreme drought, which the Wall Street Journal reports as the island's worst in over 50 years. And for those who aren't aware, manufacturing CPUs and graphics cards require a steady source of clean water. So, there you have it: no water, no chips.

Aside from this, Sony is also looking to alternative measures, like redesigning the PS5 to make it cheaper to produce. Rumors say that the company plans to equip their consoles with more affordable, semi-custom processors to reduce overall production cost without sacrificing performance. But until this news is confirmed by official sources, it basically means nothing. 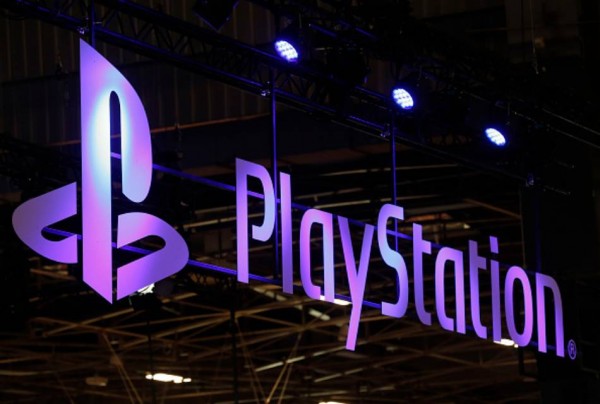 (Photo : Chesnot/Getty Images)
PARIS, FRANCE - OCTOBER 30: The Sony PlayStation logo is displayed during the 'Paris Games Week' on October 30, 2019 in Paris, France. 'Paris Games Week' is an international trade fair for video games that runs from October 29 to November 03, 2019.

A Return to Normalcy is Still Far Away

With everything that's been happening in the tech space, gamers are left with but one choice: wait. Taiwan's drought doesn't seem like it's going away anytime soon. It's gotten so bad, in fact, that the island's main water source for its semiconductor fabs is down to a critical level: only 7% full, as reported on Yahoo.

Until that drought is averted, stocks aren't going to be replenished. People won't be able to easily buy PlayStation 5 consoles until mid-2022, according to ComicBook.com. The same thing goes for the Xbox Series X and S. PS5 restock trackers will remain blank or unmoving, which is quite unfortunate. There are so many amazing games on the PlayStation 5 that people are going to miss because they just couldn't buy a system. Sony isn't really the main one at fault here, and it would help a lot if many more could see that.