Over the years, Intel has built quite the legacy in terms of overall user preference in usage. But since AMD released their Ryzen line back in 2017, they've been creeping into Team Blue's territory at a very rapid pace. And the recent Steam hardware survey shows that. 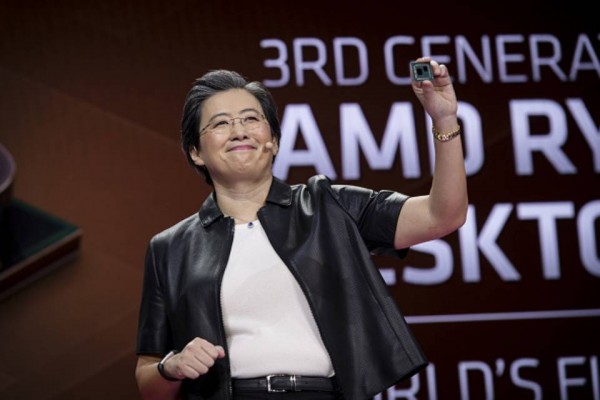 (Photo : Photographer: David Paul Morris/Bloomberg via Getty Images)
Lisa Su, president and chief executive officer of Advanced Micro Devices (AMD), holds a 3rd generation Ryzen desktop processor while speaking during a keynote session at the 2019 Consumer Electronics Show (CES) in Las Vegas, Nevada, U.S., on Wednesday, Jan. 9, 2019. Su said that the Radeon VII would go on sale next month, and that the 7-nanometer Epyc and Ryzen desktop CPUs would be released in mid-2019.

WCCFTech reports on the latest Steam hardware survey results, seeing AMD Ryzen hit a respectable 30% share. The popular video game distribution platform is still dominated by blue, as expected. But considering where AMD started, it's now a much closer race as Team Blue's numbers are down from a massive 81% mere months ago.

Aside from that, more Windows (0.51%) and Linux users (0.78%) are preferring AMD CPUs, as reported on NotebookCheck.net. It's also been shown that gamers are preferring more cores, with 8-core and 6-core parts seeing market share improvements of 12.77% and 30.50% relatively.

All these numbers point to one thing: since AMD Ryzen's first launch back in 2017, Intel has been on the run. Team Red has seen incredible sales growth during the first quarter of this year, and with more exciting silicon in the pipeline, they're not slowing down.

Can Intel Fight Back?

With the upcoming release of their highly anticipated 12th gen Alder Lake CPUs, maybe. But the thing is, the company's recent struggles against the AMD Ryzen juggernaut are, in part, their fault.

Intel is notorious for squeezing every last drop of performance (and profits) that they could from their processors. As such, they've had a reputation for so-called architecture refreshes, which sees them release basically the same exact CPU for multiple years in a row, with nothing but improved clock speeds, power efficiency, and new instruction sets. That's it. Remember the time when they released Haswell and Haswell refresh? Yeah, that wasn't a good look for them. 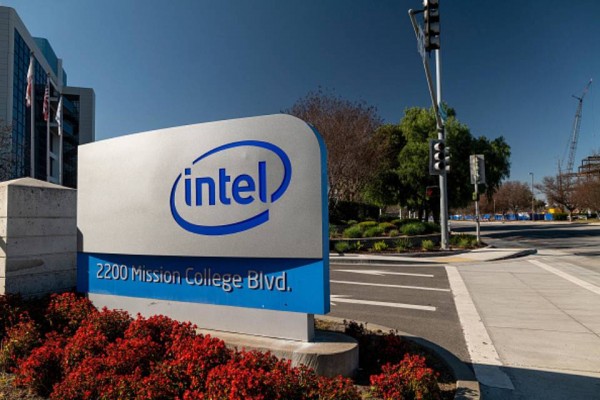 In layman's terms, their sin is playing it too safe. They'll stay within a single manufacturing node for years, say, 14 nm, when AMD has already moved on to 7 nm and introduced insane IPC improvements. Nobody knows if this is just Intel's way of buying time before they launch something world-changing. But right now, it's obviously not working in their favor.

And now, AMD is on track to revealing their Zen 4 CPUs made on an insanely small 5 nm node. As a result, fans can expect even stronger single and multi-core performance, better thermals, and an overall performance jump not seen since the transition from Bulldozer and Piledriver architectures.

What's Next For The Blue Team?

Right now, their foremost concern is stopping the steamroller that is Zen. At the rate that it is going, those CPUs will dominate the market in the blink of an eye. The reason is simple: gamers want better value. They'd always go to wherever they feel they're going to get more bang for their buck. Intel CPUs haven't done that for so long, and frankly, they have to do it now.