Hackers Copy MSI's Official Website to Offer Afterburner App With Malware: How to Know if PC is Infected

Some hackers created a fake MSI website and experts said that this imitation page offers the popular Afterburner app. However, you need to be careful since it contains malware that could infect your desktop or laptop. 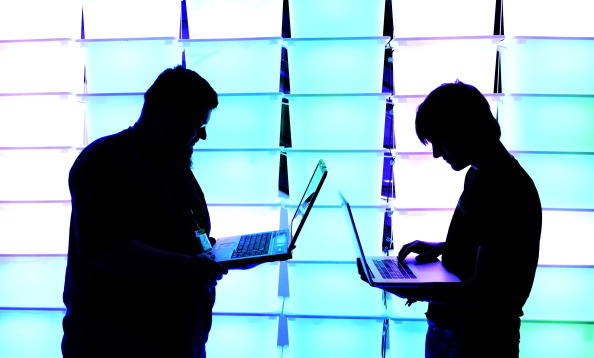 The fake MSI page appeared after the popular tool suddenly disappeared. Because of this, users are now looking for other websites that are still offering the well-known Afterburner tool. This is the main reason why experts claim that this issue is currently a major concern.

If you don't know what is Afterburner tool, this is an MSI tool that offers you GPU overclocking and monitoring tools.

These features also don't discriminate against hardware offered by AMD and NVIDIA. If you are one of those users who want to install it, here's what you need to know to avoid the new fake MSI website.

According to SlashGear's latest report, the fake MSI page developed by unknown hackers is offering some PC apps that contain various computer viruses. Since this is the case, security experts suggested that users should carefully check any software they accidentally downloaded from this fake MSI website. 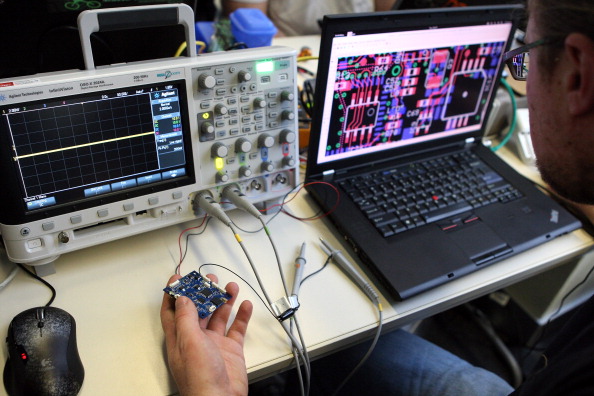 "MSI is informing the public of a malicious software being disguised as the official MSI Afterburner software," said MSI via PC World's latest report.

"The malicious software is being unlawfully hosted on a suspicious website impersonating as MSI's official website with the domain name https://afterburner-msi.space," added the tech giant company.

Although this is the case, some rumors and sources claimed that the fake website has already been taken out of commission. On the other hand, MSI also said that users will no longer need to look for alternative providers since it will soon offer the popular Afterburner app again.

What You Need to Do

If you want to know if your PC is already infected, here are some signs you need to check:

On the other hand, here are the things you need to check to avoid accessing fake websites, as stated by Money UK's official report.