"Left 4 Dead" fans have something new to look forward to. It is not a new game, but fans can get the chance to play the game's beloved characters very soon!

All characters will be playable and the Left 4 Dead Character Pack is free for all players on all platforms, according to Polygon.

This is not the first time the "L4D" survivors crossed over to a "Zombie Army" game. The four characters, alongside "Left 4 Dead 2" characters Coach, Ellis, Nick, and Rochelle, all made an appearance in the "Zombie Army" Trilogy in 2015.

Left 4 Dead Zombie Army DLC: What Else is Included 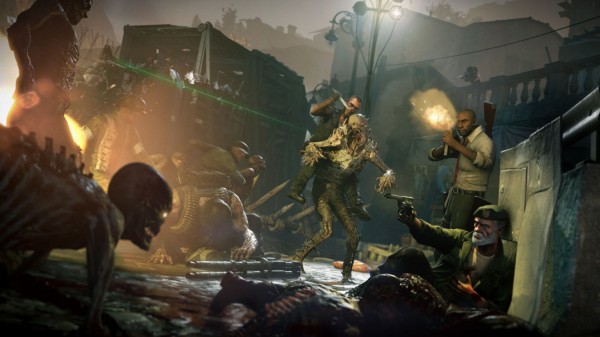 "Left 4 Dead" characters aren't the only ones gaming fans can look forward to in the latest "Zombie Army 4" DLC.

Per a report by PC Gamer, the DLC characters come alongside a new mission called Abaddon Asylum. Abbadon Asylum, which is included in the Return to Hell campaign, requires players to fight their way into an asylum and to ultimately defeat a villain named Baron Umbra.

In other "L4D"-related news, the gamer's designer, Kim Swift, has joined the roster of developers of Xbox Game Studios. The news was confirmed in a tweet by the company.

Swift is specifically joining XGS Publishing in a move meant to "accelerate our Innovation and collaborate with independent studios to build games for the cloud," according to the tweet.

The developer has also previously worked on "Portal," a puzzle-platform game released in 2007. 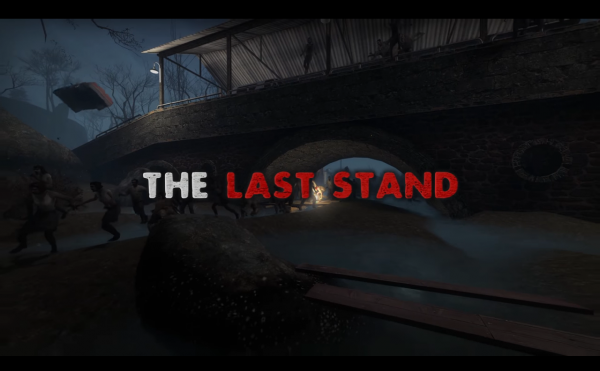 "Left 4 Dead" is a survival horror game featuring zombies published in 2008 by Valve, the same developers behind "Portal." Its main characters, Billy, Francis, Louis, and Zoey, find themselves dealing with the aftermath of a zombie outbreak and must find ways to survive throughout the game.

The game is playable on Microsoft Windows, Xbox 360, and Mac OS X.

A sequel, "Left 4 Dead 2," was released a year later with a new set of characters, Coach, Ellis, Nick, and Rochelle, and the same gameplay as the first game. The sequel is playable on Microsoft Windows, Xbox 360, Mac OS X, and Linux.

"L4D 2" remains as the last game to be released in the series. DLC content has been released for the fans throughout the years. The latest DLC, The Last Stand, was released in 2020.

Both games have likewise been made backwards compatible on Xbox One.

Related Article: 'Dying Light' Crossover with 'Left 4 Dead 2': How to Get the Free DLC and Unlock Bill

'Left 4 Dead,' 'Portal 2' And More Are Now Backwards Compatible On Xbox One

'Dying Light' Crossover with 'Left 4 Dead 2': How to Get the Free DLC and Unlock Bill

'Left 4 Dead 2' Has a New Official Campaign, But It's Made by Fans