Sony announced that the pre-orders for its flagship smartphone, Xperia 1 III are now open. The mobile gadget will be released in August for a price of $1,299.99. There's more to come according to the company.

Shortly after the latest revelation about it, the Europe-based branch of the firm unveiled that another phone, Xperia 5 III will be coming two months from now. It will be a cheaper version of the recently disclosed phone under $1,000.

Reports said that it will be a "more compact" phone. For those who feel that Xperia 1 III is too expensive to buy, you could settle for a budget-friendly Xperia 5 III phone. 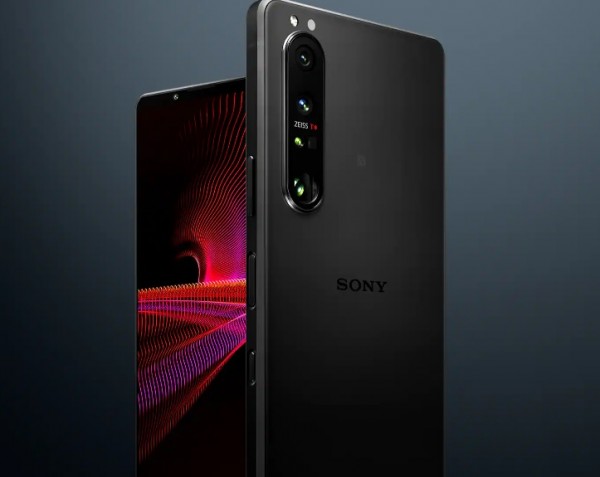 According to The Verge on Thursday, July 1, the August smartphone will be focused on its improved camera specs. For photography enthusiasts, this phone could be on your list if you want to elevate your mobile photography through the Alpha range of its camera.

It's intended for capturing the best moments in your surroundings through its highly specialized telephoto lens which resembles a periscope. On top of that, it features a 6.5-inch screen packed with a 120Hz refresh rate. The Qualcomm Snapdragon 888 chip will be running the device.

Before Xperia 1 III, there was Xperia 1 II which was only more costly for an additional hundred dollars. On top of that, you could go for the newest model this time since it would be arriving with 5G. Although the previous version is already a heavy-duty device, there was no support for the modern connectivity that people are searching for nowadays. 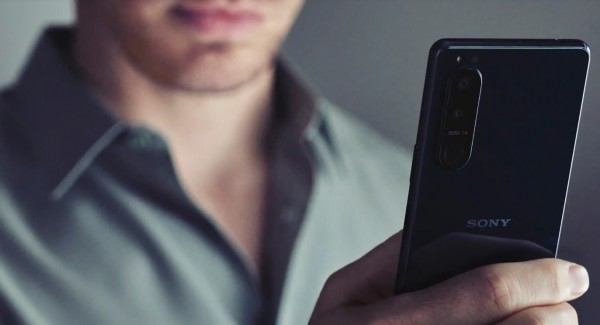 (Photo : Sony)
After the announcement about Xperia 1 III, Sony's Xperia 5 III will be the next in line to be launched in September.

At the moment, we know that the Xperia 5 III will be launched in September. We do not know if it would fall under the mid-tier group of mobile devices. What holds true is the same chipset that it will have under Snapdragon 888 which the Xperia 1 III also has.

For the cameras, it would be having three or more 12 MP cameras but the previous version is still a better picture-taking phone if you want to settle for mobile photography. Besides that, it has 128 GB for the storage of its files, as well as an 8GB RAM, Slash Gear reported.

At first glance, the two might be similar to each other. Anyhow, what noticeable difference that we could observe is its smaller size. It has a more compact body and a 6.1-inch display which supports 2520x1080.

More importantly, it does not have the telephoto lens which makes Xperia 1 III a perfect candidate for photography.

Since it would arrive with a smaller screen, we could assume that the Xperia 5 III would sit at a lower price compared to the Xperia I III. Currently, there is no official announcement of how much it would cost but it would likely fall at €999.

We expect that its price will be stable at $999 by the time its preorders begin to roll out for the users.