Apple to Test Hybrid Work Arrangement for Retail Employees: What Will It Look Like?

Apple is set to test a hybrid work arrangement that will let its retail employees work from home and in stores alternately.

The pilot program, which has been called Retail Flex, will begin later this year and will involve a small number of the tech giant's employees.

According to Bloomberg, employees part of the Retail Flex program will work in their respective store locations for a certain number of weeks. The arrangement will then shift to work-from-home during other weeks.

The pilot is set to last six months.

Apple employees part of the Retail Flex work arrangement will be expected to perform tasks such as online sales, technical support, and customer service when working from home.

Per the same Bloomberg report, Apple will time the hybrid work arrangement with the release of several products around September to December.

Employees who will take part of Retail Flex will retain the same salary and will likewise be reimbursed for work-related expenses such as internet.

According to a report by The Verge, employees have pushed back against the new work arrangement. Employees have argued that those who want to continue working from home should be able to do so.

Online Shopping During the Pandemic 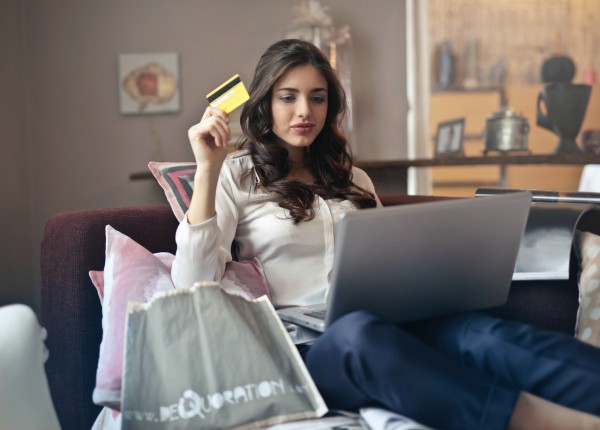 Per Bloomberg, Retail Flex is Apple's acknowledgement of the current shopping habits brought about by the coronavirus pandemic. While pandemic restrictions have eased and more and more people have been vaccinated, customers may still prefer to continue shopping online instead.

Retailers all over the world have had to adjust to lockdowns and other restrictions different governments imposed. These adjustments saw many retailers shifting to online shopping in order to continue doing business as physical stores were ordered shut.

In May 2020, Dubai announced plans of starting an online shopping center called Dubai Commercity as a response to the shift to e-commerce. Amazon has also announced two months ago that they are looking into hiring 1,000 employees in the U.K. as online shopping continues to soar.

Demand for Apple Products Soar During the Pandemic

As schools shifted to online classes and offices implemented work-from-home arrangements at the height of the pandemic, demands for Apple products subsequently soared. Apple's Macbook, in particular, had a rise that saw a 20% increase in shipment from Q2 to Q3 last year.

But the ongoing chip shortage has seen production delays in the tech industry and Apple products are likewise affected. According to CEO Tim Cook, the company is foreseeing a delay in production for its iPad and iMac products in Q3.

ⓒ 2021 TECHTIMES.com All rights reserved. Do not reproduce without permission.
Tags: Technology Apple work from home