China is quite sensitive when it comes to its residents' data security. With that, the Chinese government announced that it will soon ban all Didi apps from the app stores available in the Asian country. 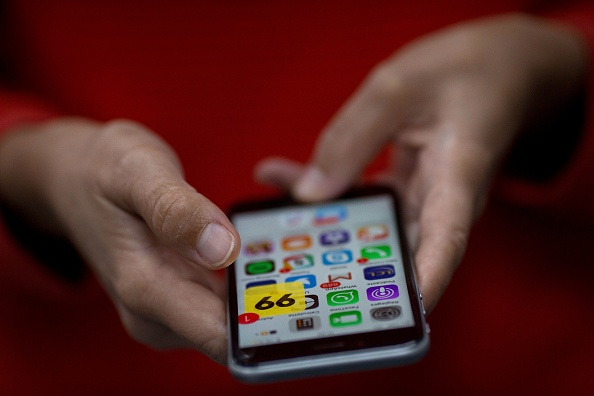 (Photo : Photo credit should read MAURO PIMENTEL/AFP via Getty Images)
A woman holds a smartphone showing the Brazilian App for ridesharing 99 Taxi in Rio de Janeiro, Brazil, on January 4, 2018. - Chinese ride-hailing giant Didi Chuxing said on Thursday it had bought Brazil's 99 Taxis, opening another front in the Beijing-based company's global battle with Uber. Didi, which had become a strategic investor in 99 Taxis.

Aside from this, China also confirmed that websites and other platforms could be restricted from accessing services related to the giant tech firm. If you don't have any idea what Didi offers, it is a Chinese vehicle hire company.

This means that the apps it provides mostly focuses on helping people hiring a service. On the other hand, it also offers carpool, as well as financing applications.

However, the Chinese government decided to order the mobile stores in the country to remove Did's main app earlier in July after the nation's cyberspace administration discovered that the application collects personal user data.

The detail was released on Sunday, July 4. This is currently a major issue since Didi has Apple, Tencent, and other big companies as its investors.

According to The Wall Street Journal's latest report, Didi has faced a spate of Chinese regulatory actions in the first week of July. Because of this, it shares struggled. 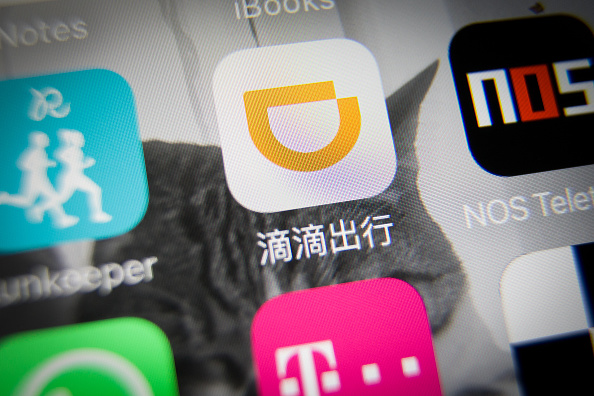 (Photo : Photo by Jaap Arriens/NurPhoto via Getty Images)
Apple has recently invest $1 billion in Chinese ride sharing app Didi. Because Didi has also invested in Lyft in the US Apple has in fact invested in Ubers competition at home and abroad.

Did is really in a bad situation right now, especially since it already raised at least $4 billion this week after the New York Stock Exchange debut in one of the largest U.S. IPOs.

On the other hand, Didi seems to be trying to fix the issue after it removed its app from various app stores in China. It also made some corrections in its applications. Aside from this, the company also confirmed that it stopped offering its main application to new users, which started on Saturday, July 3.

However, Didi explained that those who are already using the application can still access it.

According to Tech Crunch's recent report, Didi's issue in China is rare since it is unusual for a country to ban a popular or essential daily app.

Didi already served more than 493 million annual active users for the past few years. On the other hand, it also made more than 40 million transactions on a daily basis.