Elon Musk tweeted SpaceX's expansion plans to break ground a rocket facility in Waco, which should help in doubling the production rate of the "big rocket engines" to colonize Mars in the future. 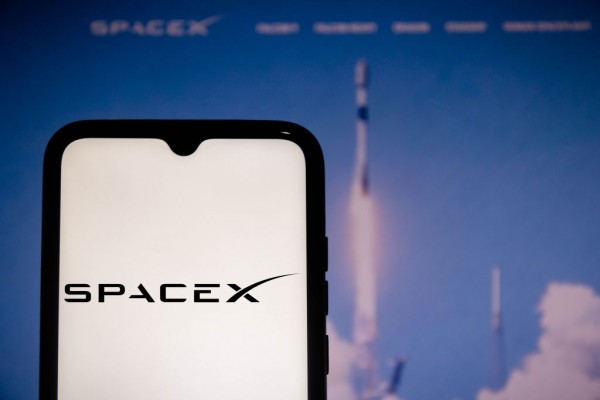 The SpaceX CEO teased and detailed the plans for the upcoming rocket facility in a series of Twitter posts.

The envision for the next rocket factory will be the second engine factory in Texas. The first of which is the SpaceX testing facility in Central Texas. The expansion anchors to the endeavor of the billionaire to establish a city on Mars in the future, at least in 2050, as per KWTX.

The existing facility of the Space exploration company sits on land along the Rocket Road in McGregor, Texas. It is to note that the current location is near the proposed Waco factory.

Musk goes on to reveal that the current Starbase Rocket Launching Facility in South Texas faced "challenges of operating."

As such, the Waco facility needs to be built to continue with the proper phasing of the rocket engine production, which needs to be on track as Musk has massive plans outside the Earth.

The said facility will mainly produce the engine of the Raptor 2. Meanwhile, the factory in California will be responsible for the new features that the Raptor Vacuum will be sporting in the future. 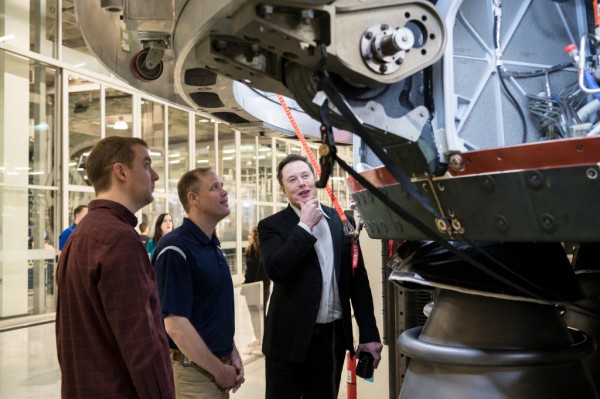 The SpaceX CEO further predicted the production output that the new facility will be bringing to the company, claiming that it will be "super high volume for big rocket engines, but low volume by automotive standards."

Musk claimed that the Waco facility is expected to produce at least two or up to four engines in a single day once it is operational. Another Twitter user queried the CEO about the overall production annually, and Musk replied that it is approximately 800 to 1000 engines in a year.

According to the CEO, the impressive numbers above are necessary for SpaceX to innovate a machine that could be powerful and self-sustaining enough to build a city from scratch.

Read Also: Elon Musk: SpaceX is Sending First Crew to Mars in Two Weeks, But is This Real?

It turns out that the plan that Elon Musk bared is not the only expansion effort his space exploration company is implementing soon.

It is to note that SpaceX has posted some job listings in March for engineers near the vicinity of Austin.

The company of Musk further described the upcoming facility in Austin as a "state-of-the-art manufacturing facility," as per the Austin American Statesman.

Although, unlike the expansion in Waco, the Austin facility has yet to be officially announced beyond a mere job listing.

Elsewhere, Elon Musk also tweeted to debunk the wrong impressions about why he founded SpaceX.