Parkinson's Disease Could Be Halted by Dancing to Music

Parkinson's Disease can progress rather quickly in afflicted people, but not that fast if patients do this one thing.

According to a report by Medical News Today, Parkinson's Disease prevention tips could surely add dancing to the mix. That's because a study published in the journal Brain Sciences has found out that walking speed, movement, and balance can improve by enrolling in dance classes. 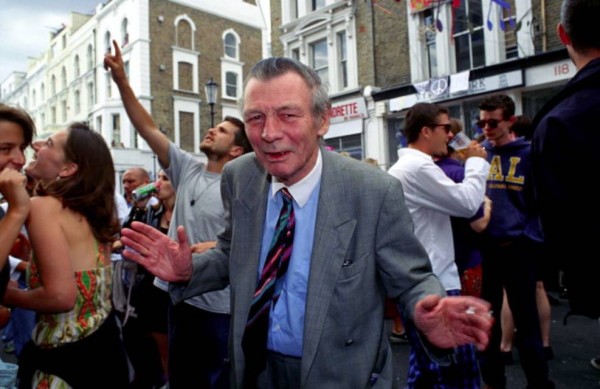 The study, conducted by a team of researchers from York University, took a look at how a weekly dance class can affect various main symptoms of Parkinson's Disease in the long run. Their findings were telling, though not in an obvious way.

Many Parkinson's Disease patients tend to isolate themselves when their symptoms get worse. As a result, they don't do anything to help alleviate the onset of the illness, and the symptoms further worsen over time. This is often mixed with depression which is not something the patients have to deal with on top of their PD diagnosis.

Dancing as a way of managing PD has been on the radar of the scientific community from as far back as a few years ago. In a report by Forbes, daily dance lessons showed a noticeable improvement in the movement symptoms of participating patients. This helped keep at bay one of the most obvious dangers of PD: falling, injuring many PD patients on average.

It's the symptoms of PD that pose the greatest risk to the overall well-being of diagnosed patients. Dancing has been proven to help keep these symptoms from worsening, but what about other methods?

It turns out, research into a specific type of nerve cell could hold the key. Once proven, symptoms such as stiffness, decreased speed, and loss of balance (arguably the most dangerous) can be relieved. The scientists identified a possible solution involving nerve cells lacking in calcium, which they say begin to malfunction if they don't have enough of the mineral.

Should the study's findings get verified, then they will offer a very detailed insight into keeping the symptoms of Parkinson's Disease from becoming detrimental to normal life.

Is There a Cure On the Horizon?

Scientists have been hard at work for decades trying to find a cure to degenerative brain disease. And if the findings of another study are accurate, they actually may have found one.

According to the study published in the journal Proceedings of the National Academy of Sciences, a single protein called Nrf2 could help lead to a cure within the foreseeable future. That's due to the origin of neurodegenerative illnesses like PD as a whole. These diseases begin when proteins inside neurons start misfolding and accumulating. Nrf2 can help manage these proteins and, therefore, lead to the development of a cure.

But until that day comes, dancing will be an effective way of managing symptoms in PD patients. Plus, it's a fun way to go about dancing to your favorite music, isn't it?

Parkinson's Disease May Have Roots In Appendix Says Study