Apple Warns Against AirTags Replacement Battery with Bitter Coating: It Might Not Work Well with Tech

Apple has issued a warning on its support document, which says that AirTags Replacement Batteries with "bitter coatings" might not work well with the device. While Apple is not fully discouraging its use and sale, it warns that it might not provide the same power and function to the technology. Bitterants are put as coatings so that babies would avoid swallowing them.

The AirTags have been subjected to a lot of warnings from experts, and it includes that of babies or toddlers finding the device and easily dismantling it. This can lead these small children to swallow both the device or battery unknowingly.

Apple Warns on Use of AirTags Replacement Batteries with Bitter Coatings 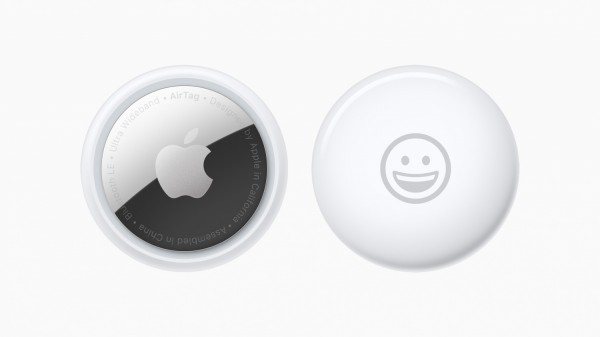 According to a support document released by Apple, users are advised to utilize official replacement batteries, or regular ones, when changing the power cells of their AirTags. Most AirTags now are due for replacement, however, there are no indications if they already need replacement or are depleted.

Nonetheless, Apple reasons out that CR2032 batteries from manufacturers and other suppliers might not be a perfect match for its AirTags.

"CR2032 batteries with bitterant coatings might not work with AirTag or other battery-powered products, depending on the alignment of the coating in relation to the battery contacts."

The "contact" or where the battery touches with the device's positive and negative ports are specific depending on different batteries and manufacturers. Apple's specific placing may be hindered by these replacement batteries, especially those with the extra bitter coating.

Can Duracell Batteries and Others for AirTags Still Be Used? 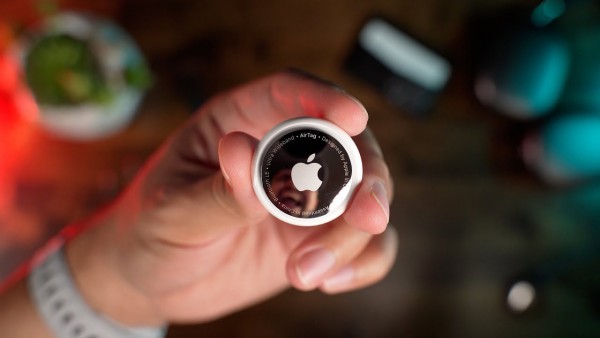 Duracell batteries and other manufacturers are known to be a reliable brand with regards to power cells, and they may still be used for replacing the batteries on an AirTag. It is advised that people use the ones without the bitterants so that the battery contacts would not have any hindrance as it is placed on the device.

However, if using a battery with a bitterant is necessary especially if there are children at home, it can be used, but it is a "buy at your own risk" type of situation if it would not work.

As Apple mentioned, there are no guarantees if an AirTag would work after being replaced with a new power cell, especially if what is used has something that prevents the contacts from touching.

The AirTags have been subject to a lot of cons against it, especially with the security issue of stalking it initially faced.

What are Bitter Coatings?

Bitter coatings are used by battery manufacturers to prevent an infant, toddler, or child from swallowing an object, case in point, a battery as it is toxic to one's body. The bitterant or bitter coating itself is non-toxic, so a child tasting it will have no adverse effects, other than having a bad taste in one's mouth.

A bad taste in the mouth will force an infant to spit out that object or food, which is a natural reaction of the body against distasteful things. The ingenious way of having them "learn" from their mistake is good and effective, but it is not so applicable for technology like that of the AirTags, as warned by Apple.