In the world's first intellectual property (IP), officials in South Africa awarded a patent to an invention made by an artificial intelligence (AI) system - creating a landmark decision that could steer the course of IP laws everywhere.

The AI system did not file the groundbreaking patent, but by an international team of lawyers and researchers led by Ryan Abbott, Professor of Law and Health Sciences at the University of Surrey in England. South African IP officers awarded the patent for a food container design based on fractal geometry, the design of which was designed and developed by an AI system called DABUS, or "Device for the Autonomous Bootstrapping of Unified Sentience). 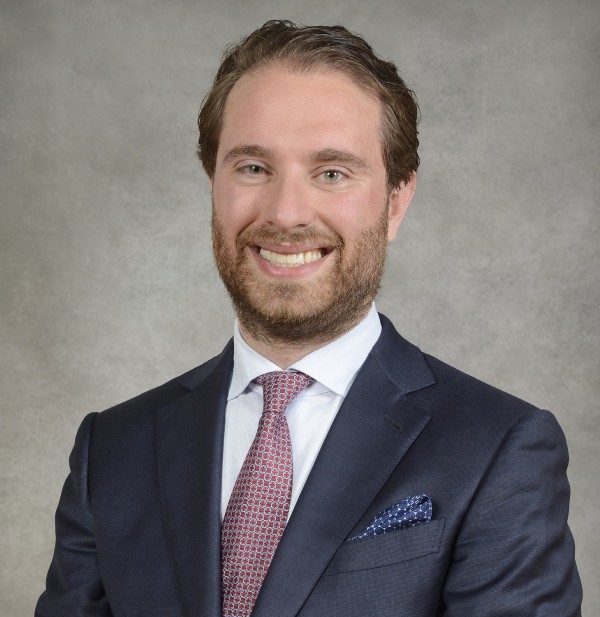 Setting A Precedent for IP Laws

The University of Surrey press release explains the historical context that the inventor of new technology or an object has always been a human being. In the event of scientists or researchers doing their work on behalf of a company, the patent is generally awarded to the company, the institution, or the organization. While patent law in several jurisdictions have a clarified definition of what an inventor is, setting guidelines of the eligibility of being awarded a patent, the DABUS team argues that the existing status quo can no longer accurately serve its purpose in the ongoing Fourth Industrial Revolution.

As AI systems perform increasingly complex tasks and fulfill a growing role in the design and development of new technology, the landmark decision in South Africa could have important and far-reaching repercussions on IP laws around the world. This is further emphasized because the DABUS team has similar patent cases filed in the respective intellectual property offices in the UK, Europe, the US, and more.

Earlier in 2021, Antonio Campinos, President of the European Patent Office, had to intervene in the European patent suit filed by DABUS because this particular case was of "high importance and general interest."

"This is a truly historic case that recognises the need to change how we attribute invention," says Professor Adrian Hilton, Director of the Institute for People-Centred AI at the University of Surrey. "We are moving from an age in which invention was the preserve of people to an era where machines are capable of realising the inventive step, unleashing the potential of AI-generated inventions for the benefit of society."

Hilton adds that the University of Surrey School of Law is now at the forefront of addressing important philosophical inquiries such as if innovation is exclusively a human phenomenon or the legal repercussions when an AI system starts behaving like humans.

About the University of Surrey