#TechCEO Brian Halligan: HubSpot CEO and Co-Founder Who Teaches and Writes Books Too

HubSpot CEO Brian Halligan can be said to wear many hats. He is probably best known as the CEO and co-founder of inbound marketing and sales software company HubSpot. That, however, is not all that he is and all that he does. In fact, Brian Halligan is also an author and a senior lecturer.

Get to know more about Brian Halligan, the HubSpot CEO, author, and senior lecturer. 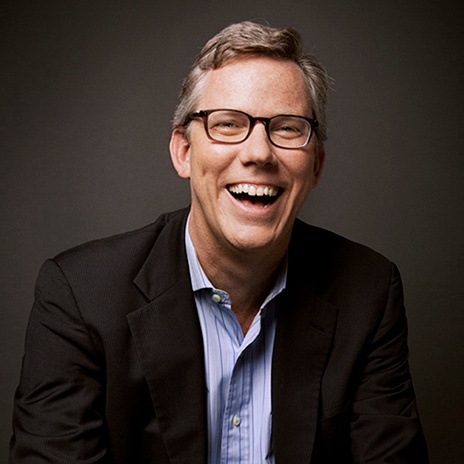 Brian Halligan, HubSpot's CEO and co-founder, started his career at Parametric Technology Corporation (PTC) before moving to Groove Networks. He worked as the vice president of sales at Groove Networks, which was eventually acquired by Microsoft.

He met Dharmesh Shah while they were both graduate students at the MIT Sloan School of Management. According to an article published on Inc., both Halligan and Shah "set out to create an online marketing platform, driven by the flagging success of direct mail and other old school marketing tactics."

The two went on and co-founded HubSpot in 2006. According to its official website, HubSpot is "a customer relationship management (CRM) platform" that is now serving more than 100,000 customers around the world.

HubSpot focuses on Brian Halligan's concept of inbound marketing, which involves developing and marketing content focused on engaging with customers and clients to entice them to look at a company's products or services.

HubSpot was first listed on the New York Stock Exchange (NYSE) in 2014 and has now gained over $1 billion in revenue, according to the company website.

Aside from being HubSpot's CEO and co-founder, Brian Halligan is also an author who has written two books.

It is always a treat to learn from someone who has gotten far in his career and has a wealth of experience and knowledge to share. That is the case for those who become Brian Halligan's students at MIT Sloan School of Management.

According to the HubSpot website, Halligan is a senior lecturer at MIT Sloan School of Management. He teaches Course 15.392, which is also known as "Scaling Entrepreneurial Ventures."

Per the article by Inc., Brian Halligan teaches his students how to design, develop, and successfully launch products in the entrepreneurial environment.

Other Random Facts About Brian Halligan

According to the Inc. article on the HubSpot CEO, Brian Halligan likes to take naps. In fact, "some of his most brilliant ideas have come either falling into a nap or coming out of a nap," per the article. Accordingly, there's a nap room at the HubSpot headquarters.

Top 5 Best CRM Software For All Your Small Business Needs This 2020 That You Can Try For Free!