Nintendo released the N64 way back in September 1996. But have you ever imagined it playing something very modern, a game intended for the Nintendo Switch? 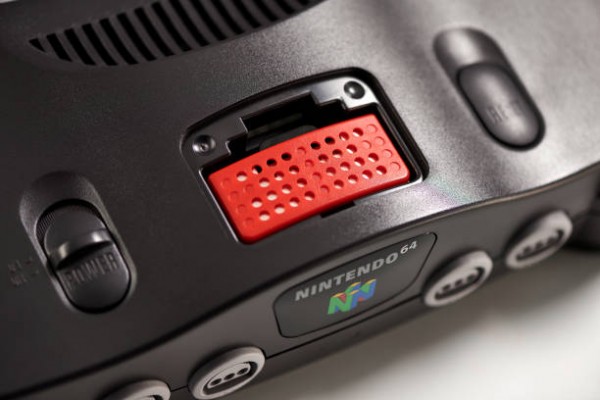 Well, that's what this Nintendo fan had in mind. GameRant reports that the fan, who goes by the online handle QnadianBacon, managed to mod an N64 to play Nintendo Switch games. A series of pictures featuring the mod was posted to Imgur, which then garnered widespread attention.

However, QnadianBacon did things a little differently than most expect. They could've just bought an old, broken Nintendo N64 online and used its casing to house a full-fledged Nintendo Switch, but they didn't. The mod took apart the old machine to allow it to have Switch cartridges inserted on its side. Furthermore, the modder also put USB ports to support 3rd party controllers.

According to NintendoLife, the N64 mod was one of the hardest projects that the modder ever attempted. The N64 is, after all, a 25-year-old machine. Their initial reason for building the Switch-N64 hybrid was to have a good horizontal dock because the original is obviously vertical.

The final product has been rightfully dubbed the NS64, an ode to two of the most successful consoles that Nintendo has ever created.

How Was The Mod Done?

To convert a 25-year-old console into a fairly modern gaming machine, QnadianBacon did an insane amount of tinkering. There's enough jargon in the project to make it confusing, but the mod basically turned the old Nintendo console into a working dock for the Switch.

The entire build log that was posted on Imgur contains all the details about the project if you have the necessary skills to attempt a similar project.

Nintendo first launched the N64 system two and a half decades ago, and it immediately had people clamoring for it due to its revolutionary nature.

Prior to the N64's release, true 3D gaming was just a dream. But when it came out, gamers were greeted by true 3D imagery, which was rendered in real-time: a first for any gaming console of that age. Not even the very popular PlayStation 1, which was released two years before the N64, could compare to the fidelity of the new Nintendo console.

And from then on, there's been a gaming revolution. 3D graphics mostly became the norm (though 2D-style games still persist today and are still awesome). It also brought about the end of gaming's reputation as a childish pastime. With the entertainment value that the Nintendo N64 offered, it engaged even adults and changed their habits. Whereas before they'd watch TV for hours on end, the adults were now playing Nintendo's unique, family-friendly games with their kids.

Fast-forward to this N64 mod, and it seems like the iconic Nintendo system has found a new lease on life--at least partly. Combining two of the best Nintendo consoles in history seems to be the most fitting way to give the N64 the respect it is due. 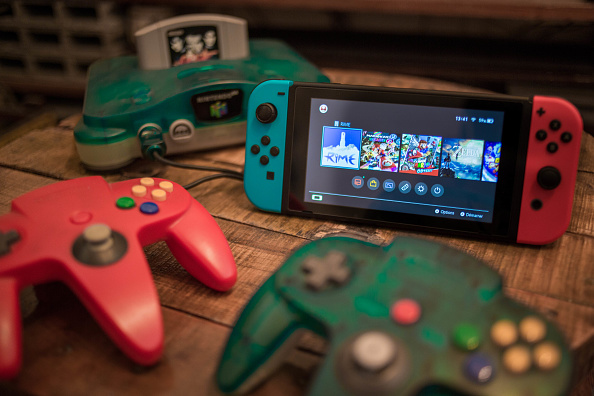 You Can Finally Buy A Standalone Nintendo Switch Dock Starting May 19, But Should You?

Nintendo 64 Turns 20: Here's How It Revolutionized The Scene In 2 Decades Of Awesomeness