Facebook has brought its Voice and Video Call feature back onto its main application, and would no longer require a switch to its Messenger application. This revamp came unexplained from Facebook, but many speculate that it is because of the company's FTC Antitrust disputes which aim to unmerge most of its apps.

Instagram and Messenger have been merged last year, where cross-platform communication was enabled for users' accessibility and ease of use. However, this is something that was looked at as something that monopolizes the apps.

Facebook Voice and Video Call Features Back on Main App 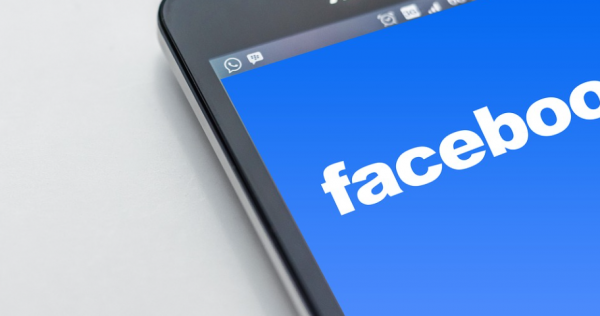 According to Bloomberg, Facebook's Video and Voice Call features are now available to select users in the country, and they have been able to use it with the main application only. This means that the Messenger app was not used in this process, despite being something that was required by Facebook in the past.

Previously, when Facebook was just going global and popular, the application's video call and voice calling features were available via the application, as well as the chat. However, all of that changed when Facebook decided to branch out most of its features to Messenger, having a dedicated app for communications.

Soon, it was also moved from the browser to the Messenger app or website, which has annoyed several users which do not want to install the app on their respective devices. Good thing is that, when accessing Facebook now, the feature is back, but is not yet rolled out to a lot of users in the country, and the world.

Read Also: Instagram and Facebook Messenger Will Lose Some Features in Europe to Comply with Stricter EU Data Rules 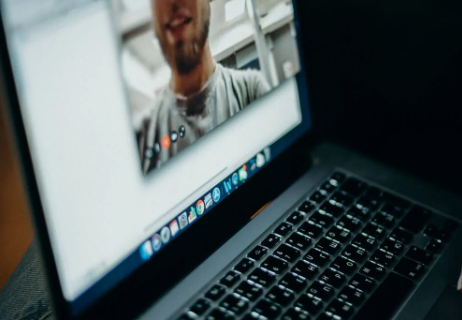 It is unknown whether when Facebook would announce or launch it to the public for their convenience. It may be so that the feature is not yet complete in migrating from Messenger to Facebook, or back to where it originally started.

The return of the feature also remains a random return for users and has no specific features for who would get it first or later than the other. According to MacRumors, Messenger is more of a service than a standalone app, says Connor Hayes, Director of Product Management from Messenger.

The switch from Facebook to Messenger when making or taking a call would soon be removed and would give users the flexibility to have only one or the other application on their devices.

Facebook has improved its Messenger app for the better use of its platform and security, as it is one of the most popular services in the world. However, other rumors or speculations of this change is because of Facebook's battle with Antitrust, which allegedly says that it is practicing social media monopoly.

The wide reach of Facebook has linked it to the Antitrust and monopolistic tactics, which encompasses most of its services, including that of Messenger, Instagram, and WhatsApp.