Virtual reality (VR) may best be known for its gaming uses, but did you know that it can also be used as a treatment for mental wellness concerns such as PTSD, paranoia, and phobias? It sure can and in fact, there is a new mental wellness platform that uses VR in its therapy.

A VR-based mental wellness platform powered by Oxford University's Oxford VR has been launched by a Texas-based startup.

The mental wellness platform has been launched by Texas-based startup Rey, a company that focuses on mental health and wellness. 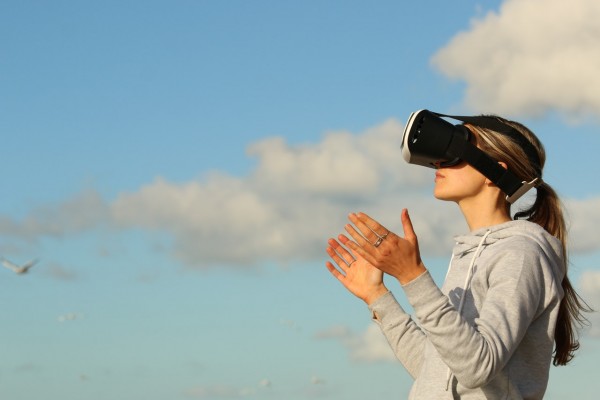 According to the report, the initial pricing of the virtual mental wellness platform starts at $36 per session. The monthly subscription is priced at $295.

The VR-based mental wellness platform aims to put together individualized care and VR tools to retrain the brain.

Rey, the company that launched the platform, "uses a personalized combination of cognitive behavioral therapy, talk therapy, medication capabilities, and clinically validated tech tools such as virtual reality (VR)," according to MobiHealthNews.

Per the report, Rey has a full-time staff of specialists from different fields who engage in collaborative care. These fields include life coaching, meditation, and mindfulness among others.

The new VR-based mental wellness platform is powered by Oxford VR, which is described as "a spin-out from Oxford University built on two decades of research and innovation by Professor Daniel Freeman," according to the Oxford VR's LinkedIn page.

The treatments provided by Oxford VR last for about two hours per treatment, are automated and make use of virtual coaches.

Oxford VR's treatment focuses on mental wellness concerns such as social engagement, psychosis, and even fear of heights.

Oxford VR makes use of a cognitive therapy approach based on tested theoretical models. This allows Oxford VR to tailor the therapy it provides to each condition it deals with. While the therapy relies heavily on a simulated environment, Oxford VR aims to teach its patients to apply what they learn in therapy in real life.

Previous studies have focused on VR as a treatment for mental wellness problems. Last June, it was reported that a VR trauma therapy experiment has been developed to help war veterans get over PTSD.

In 2016, an Oxford study showed that VR can be helpful in the treatment of persons with paranoia as it can lessen the distress a person is feeling after 30 minutes of use.

Also Read: How Does Virtual Reality Affect The Brain? The Answer May Surprise You

Virtual Reality Not Just For Video Games, Can Be Used For Therapy

How Does Virtual Reality Affect The Brain? The Answer May Surprise You