These days, almost every kind of workout and exercise has an app on the Google Play Store and the Apple App Store.

There are yoga apps, pilates apps, and even apps for those who want to pick up their good ol' jump ropes as part of their workout routines. 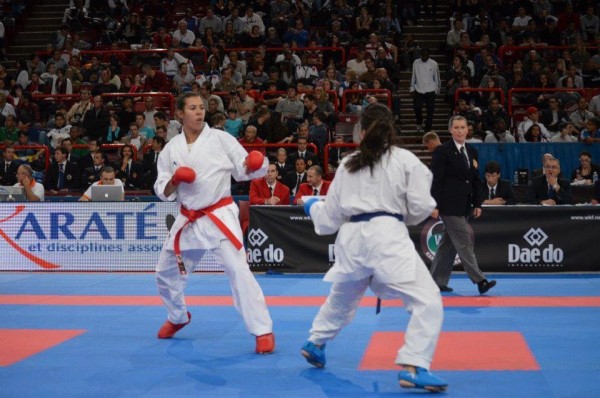 Karate is one of the many forms of martial arts with roots in Japan. As far as popular culture is concerned, those who are fans of Sean Connery, Richard Norton, and Jean-Claude Van Damme will know them as Karate practitioners.

If you want to channel your inner Sean Connery or Richard Norton, the Karate Training app is one of the martial arts apps you should have in your phone.

According to an article by Free Apps for Me, the app teaches the basics of Karate and provides the user with a digital trainer during training sessions. If you want to learn Karate for self-defense reasons, there are separate programs in this martial arts app catered to it specifically. 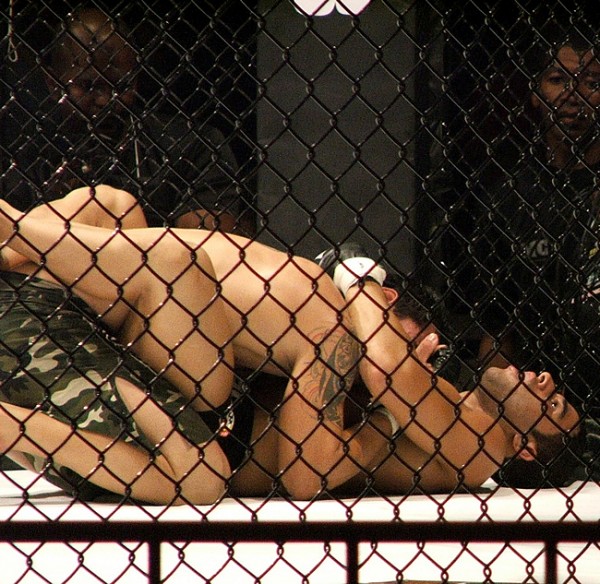 Mixed Martial Arts has been a popular form of martial arts thanks in part to the Ultimate Fighting Championship (UFC). If you want to try your hand at practising MMA at home, make sure to download the Fighting Trainer app, one of the martial arts apps available that is focused on MMA.

According to an article by Make Use Of, one of the main features of the Fighting Trainer app is the two 3D figures who will demonstrate how to do each technique for you. The app has no ready-made programs, which will give you room to be creative when it comes to your routines. 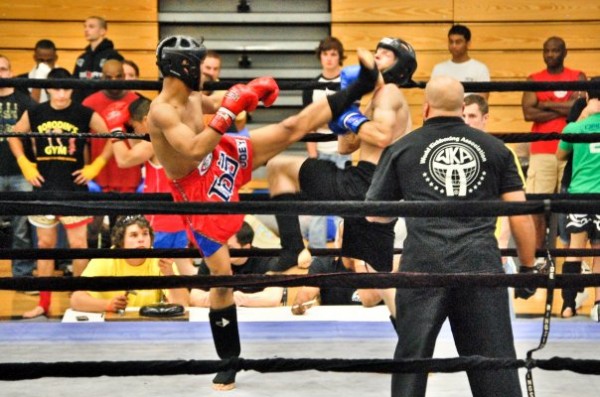 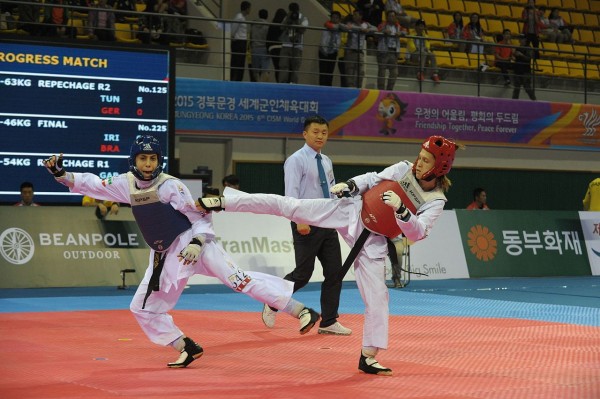 Taekwondo is a martial arts style that originated from Korea. Chuck Norris, Sarah Michelle Gellar, Wesley Snipes, and Jessica Alba are just some of the celebrities you may have seen practice or perform Taekwondo beform.

If you want to be able to do this martial art just like they do, Mastering Taekwondo is a handy mobile companion to have when practicing at home.