The second Acer cyberattack, this 2021 is now confirmed after involved hackers themselves shared that they have access to the computer manufacturer's servers. 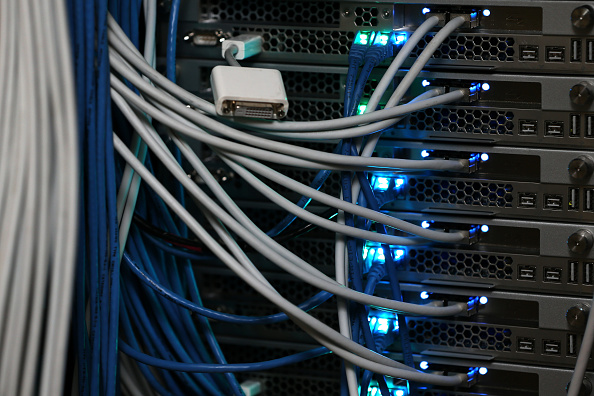 (Photo : Photo by Michael Bocchieri/Getty Images)
Network cables are plugged in a server room on November 10, 2014 in New York City. U.S. President Barack Obama called on the Federal Communications Commission to implement a strict policy of net neutrality and to oppose content providers in restricting bandwith to customers.

This detail was announced after the ransomware attack back in March, which also targeted Acer. The cybercriminals claimed that they breached the offices of the giant tech firm in India in the second week of October.

Involved online attackers denied that the latest breach was a ransomware attack. However, they claimed that they currently have sensitive information about the tech developer.

These include financial information, business database, and other classified details. On the other hand, an Acer spokesperson confirmed the latest malicious campaign, saying that they detected an isolated breach on the company's local after-sales service system in India.

ZDNet reported that the hacking group emailed them regarding the attack. In their message, the cyber attackers said that they have had access to Acer's servers for quite some time now. 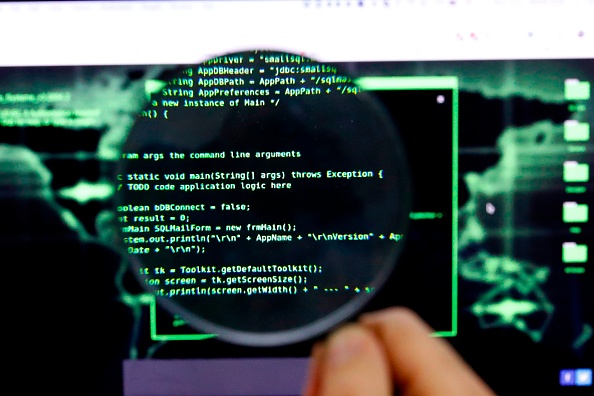 (Photo : Photo credit should read JACK GUEZ/AFP via Getty Images)
An engineer from the Israeli company "Commun.it" uses his expertise in social media commercial analysis to identify networks of fake users during at the group's office in the Israeli city of Bnei Brak near Tel Aviv on January 23, 2019. - A coalition of Israeli diplomats, programmers and hackers have joined forces to stave off threats -- including from hostile states.

However, they did not specify the actual length. After receiving the email message, ZDNet contacted the hackers, asking them if they still had access to Acer's servers.

"Acer is a global network of vulnerable systems. We no longer have access to their India servers. This is all we can reveal now," said the involved cybercriminals.

On the other hand, the anonymous Acer spokesperson explained that they immediately conducted a full system scan after detecting the attack. But, they still informed their consumers in India, especially those who are more at risk.

This just shows that hackers and other online attackers are now developing new tools to make their malicious campaigns successful. However, countries across the globe are also enhancing their security protections to prevent further ransomware attacks and other breaches.

In other news, Ukraine arrested a ransomware gang. On the other hand, Australia decided to enhance its anti-ransomware efforts.

Ransomware Attack To be Combatted by 30 Nations

Since ransomware attacks are now becoming more serious than ever, White House decided to have a big meeting to discuss how other countries should fight these rising malicious campaigns.

NPR reported that 30 nations are involved in the latest virtual meeting. However, Russia was excluded because various ransomware groups were linked to it.

For more news updates about ransomware attacks and other similar topics, always keep your tabs open here at TechTimes.