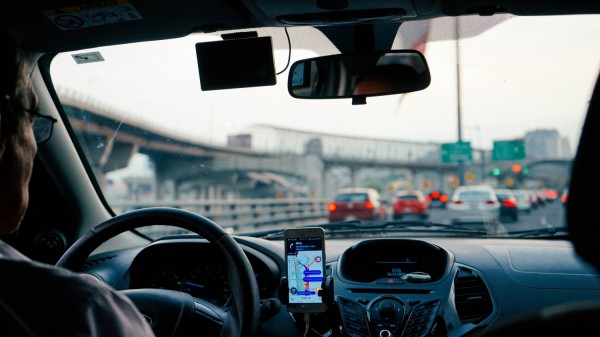 Uber announced that they would be adding new safety features, including an audio recording during a ride.

In addition to their acknowledgment of many unwarranted incidents during Uber rides, Uber is set to make their services safe with new safety features.

There will be an audio reminder that will notify riders to wear seat belts to prevent road accidents.

In an interview with TechCrunch, Uber's road safety public policy manager, Kristin Smith, said, "Many people admit to not always buckling up in the back seat, especially on shorter trips, and that can create an uncomfortable situation for drivers."

Additionally, they also think introducing an audio reminder will strictly enforce the fact that everyone on the ride will have to buckle up every time.

This particular feature is based on the rising number of seat belt awareness campaigns Uber has launched for the past years.

If recalled, Uber teamed up with GHSA on their 'Make it click' campaign to inform and educate both drivers and riders about the importance of wearing a seat belt.

Uber's new seat belt feature will be rolled out to some drivers this month but will be looking into expanding it nationally next year.

Then, Uber will now allow drivers or riders to record audio while they are on a ride.

By tapping the shield icon on top of the map and selecting the 'Record Audio' button, drivers and riders can record audio.

However, this is not automatically integrated because drivers can choose not to have the option. In that case, riders will receive a notification within the app before they can choose the driver.

Now, these audio files will be encrypted and stored on the device used by the rider and driver. No one, not even Uber, can listen to the recording, as clarified by the company.

Uber can only listen to it once a user submits a safety report. The company said a trained Uber safety agent would decrypt and review the audio files as evidence, making it a determiner on what steps will take place next.

The audio recording feature has been in motion in Latin America for two years. But it will begin rolling out in the U.S next week, with Kansas City, Raleigh-Durham, and Louisville as the place for the pilot testing.

Finally, any changes in the initial route or unexpected stops and turns before the final destination will be detected. This is the RideCheck feature from 2019 but more enhanced.

Now, RideChek can detect if a trip ends unexpectedly or if the driver went off the course before arriving at the final destination.

Once the system detects this anomaly, both the driver and rider will be notified. They will be prompted to let Uber know, through the app, if all is well before either of them can report the issue.

Uber set forth these features to make both drivers and riders feel safe during trips, amid incidents, especially sexual attacks against women, being reported worldwide.