Fallout 4 DLC Automatron Achievements And Images Leak: Here's What We Know So Far

Good news for Fallout 4 aficionados, the game is on course to get the much-awaited Automatron expansion, which will be the first-ever add-on for the game.

While there is no official announcement from Bethesda of Automatron's release date yet, images and achievements of the DLC have leaked online, giving one a glimpse into what to expect.

The artwork for Fallout 4's Automatron DLC was shared by publication Game Informer on Friday and per the site, gamers can look forward to unlocking five achievements.

"Eagle-eyed Game Informer readers are noticing that Fallout 4's achievements jumped from 1,000 to 1,100 today, signaling the arrival of the game's first DLC offering, Automatron, is likely imminent. The 100-point bump is spread across five different achievements, three of which appear to be linked to story missions," notes the publication.

These achievements are worth 20 points each and their names had leaked earlier in February. However, at the time it was not known what one would need to do to unlock them. The achievements are: Robot Hunter, The Most Toys, Headhunting, Mechanical Menace and Restoring Order.

For this achievement a gamer will need to unlock 10 Robot Mods. Success ensures 20 points. 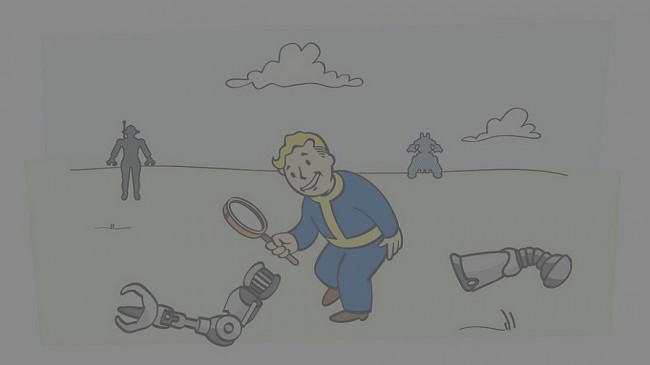 For this achievement a gamer will need to complete the Restoring Order. Success ensures 20 points. 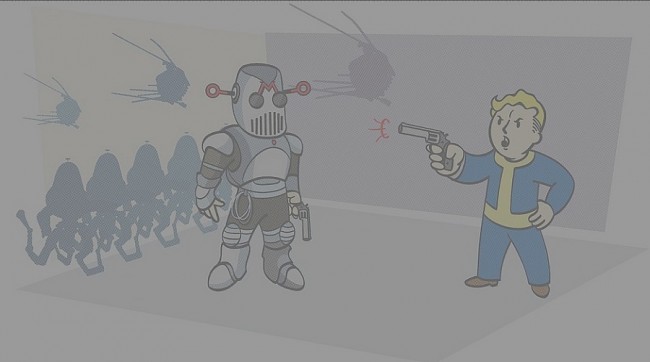 For this achievement a gamer will need to complete Mechanical Menace. Success ensures 20 points. 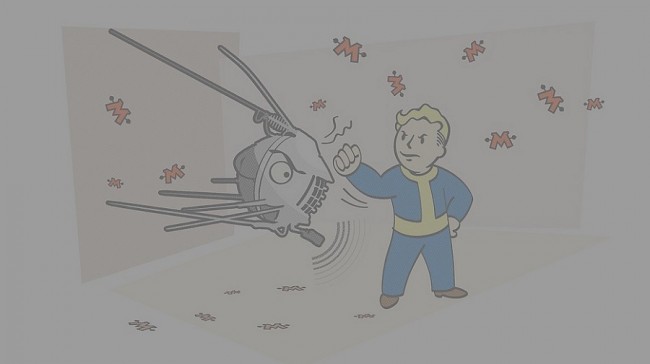 For this achievement a gamer will need to build 10 Robot Mods. Success ensures 20 points. 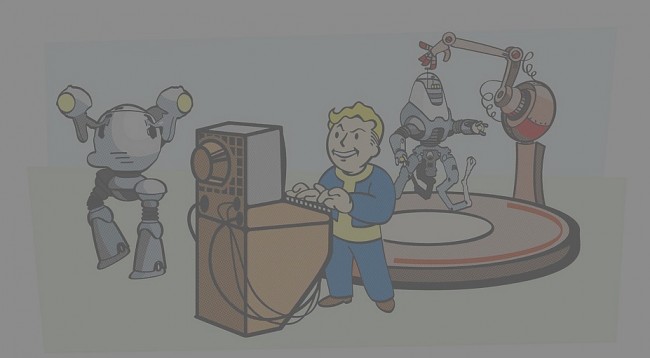 (Photo : GameInformer)
The Most Toys Achievement.

For this achievement a gamer will need to complete Headhunting. Success ensures 20 points. 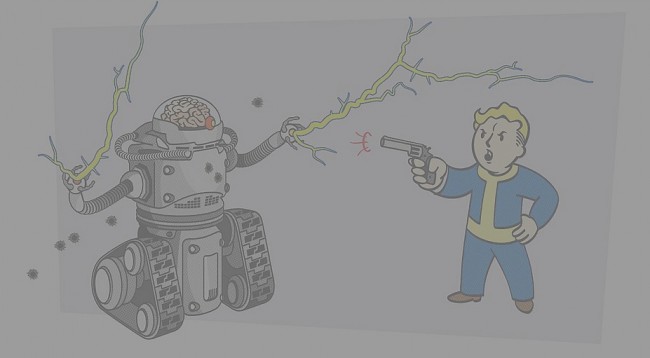 For the unfamiliar, the Automatron expansion for Fallout 4 will see the secretive character Mechanist release a "horde of evil robots" in post-apocalyptic Boston. This includes one dubbed Robobrain. The objective for gamers is to hunt them down and collect the parts to create their own robot.

Gamers will also have the option of customizing the hue of their robot, as well as selecting a voice for the bot.

Automatron expansion for Fallout 4 is set to launch in March for PS4, Xbox One and PC and will set players back by $10. It will be the first of the minimum three DLCs for the game.

The second add-on, Wasteland Workshop will be released in April and is priced at $5, followed by Far Harbor a month later which will cost $25.

Those eyeing all three expansions can grab the Fallout 4 DLC pass, which has now increased from $30 to $50.

'Fallout 4' Patch Hits PC, Headed To PS4 And Xbox One Consoles Next