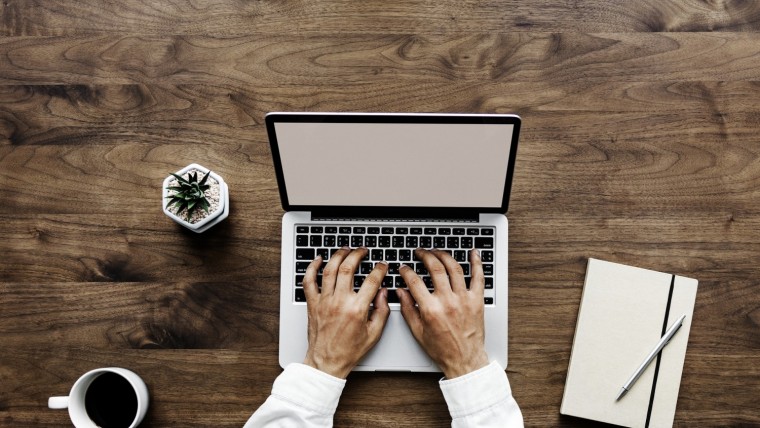 Since launching in 2004, Facebook has given people the ability to communicate with their friends in a social platform like no other. On daily basis, people can post a message on Facebook that most of their friends can see.

The problem with all of this is that some people post things that should never be published on Facebook. Some people are unintentionally posting things that could result in their account getting hacked, someone stealing their identity, or even potential bodily harm.

Most people assume that their privacy settings on Facebook prevent these harmful things from ever happening. The truth is that most things that you post on Facebook could be hacked and viewed by pretty much anyone. Simply put, if you don't want people to find out something about you, don't post it to Facebook.

The problem with posting to Facebook goes beyond just criminal activities. If you were to post the wrong message to Facebook, you could potentially alienate your friends and co-workers. And if your Facebook post is really controversial, it could cost you your job.

So, how would you know what types of messages should stay off of Facebook? Would you be able to tell the difference between a good Facebook post and something that you should avoid publishing? Consider this article a handy guide in what to avoid posting on Facebook at all times.

Here are 20 things that you should never — ever — post on Facebook. Don't say we didn't warn you. 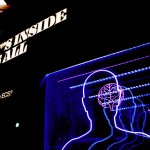 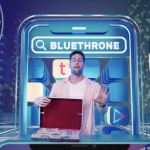 Why Do App Developers Call New-Kid-On-The-Mobile-Block Bluthrone an 'Exit Factory'? 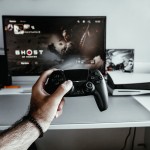 Best Buy Brochure Hints on Possible PS5 Restock on December 6 to 8: Sure-Fire Tips to Get Console on This Store 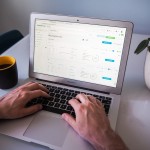