Although Blizzard still hasn't officially announced the arrival of a full sequel to hit FPS game Overwatch, there seems to be stronger evidence that Overwatch 2 will finally launch at this year's BlizzCon event.

ESPN has acquired a demo guide, which shows the new logo for the game and showcases the number "2" on its right side rather clearly.

There is also a document that has been acquired that includes details of the sequel, including the release of a new hero named Echo, as well as a new full mode since 2015 that will be called "Push," plus new in-game items. 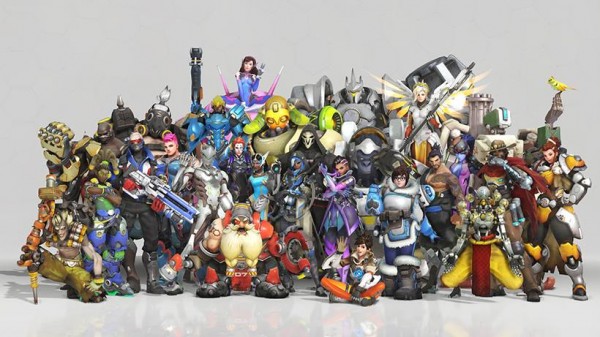 (Photo : Overwatch/Facebook)
A new hero will be added to their roster of champions.

The new hero, Echo, has already been revealed by Blizzard during the 2018 BlizzCon event, where they showed the "Reunion" trailer along with the leader of the Dreadlock Gang, Ashe, although it seemed like Echo will be part of Overwatch 2 as a new hero.

Meanwhile, Forbes has reported that a new mode known as "Push" will also be introduced in the sequel alongside a new full PvE mode, something that fans of the game and even professional Overwatch League players have been asking from the game developers.

"Push" will take place on a brand-new map known as "Toronto."

There is still no word when the sequel will be released, but according to a report, the development has come a long way off that fans and attendees at BlizzCon 2019 have a chance to play a demo.

There are mystery panels during the event as per the schedule, and the devs may talk about the much-awaited Overwatch 2 on one of these panels that only had a "Coming Soon!" marked on them.

Besides O2, fans also believed that Diablo 4 would be announced by Blizzard, especially when it has already been leaked on Twitter when a user has found a German magazine that showed the ad for BlizzCon and the Diablo series, including "Diablo IV."

Express believes that news for both Overwatch 2 and Diablo 4, as well as other relevant news and updates about Blizzard's other games, will be revealed during the opening ceremony.

BlizzCon 2019 will start this Friday, Nov. 1, and will last until Nov. 3 at Anaheim, California. 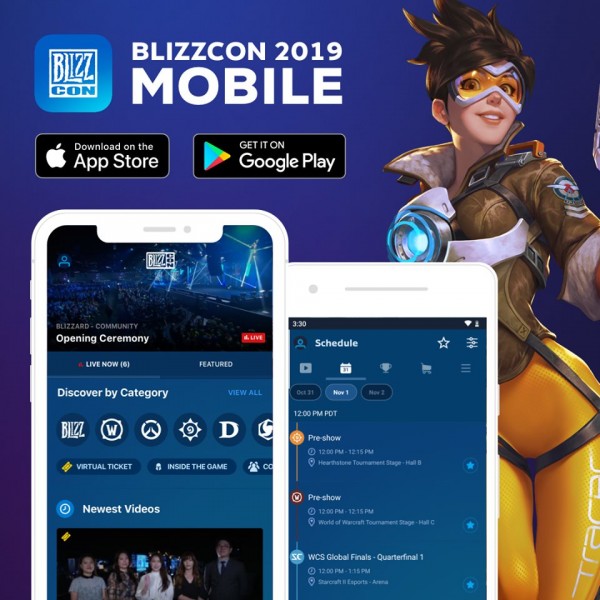 (Photo : Blizzard/Facebook)
Those who can't attend live can watch the live stream through the BlizzCon mobile app.

Those who can't attend live can watch live streams from their official website or BlizzCon's app for free, although they will only show select panels and tournaments.

A BlizzCon Virtual Ticket is available for those who wanted to get the full BlizzCon experience even if they can't attend in real life.