Blizzard has released a new short story entitled Valkyrie that focuses on the backstory of one of the most iconic Overwatch characters—Mercy.

According to Gamereactor, Valkyrie was written by lead writer Michael Chu.

Lores have always been a part of Overwatch, but it seems like Overwatch 2 will focus on it more, especially when they included a dedicated PvE story mode for various heroes of the game, especially the most popular ones.

It's no wonder Mercy had been given her own spotlight with her own lore. 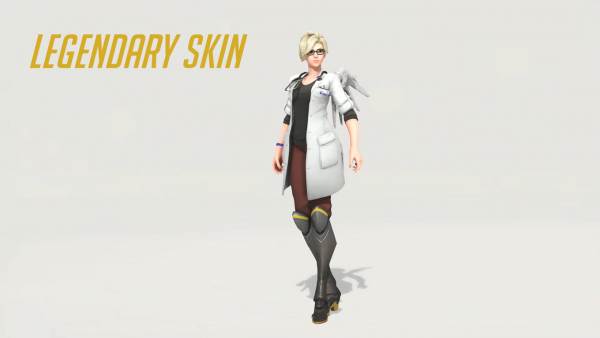 The story will focus on Mercy's non-hero persona, Dr. Angela Ziegler, who is working in Cairo, Egypt as an aid before asking herself if she wants to join the fight once more, and goes back to the frontline as Mercy.

Based on a report by Gamebolt, the short story has more text with only a few illustrations to accompany it.

The short story has a total of 24 pages, so it's quite a read.

Additionally, some popular heroes from the Overwatch franchise have made their appearance in the game, and it also seems like Valkyrie has teased a new skin for Mercy's character, which will likely appear in the game soon.

VG247 made a screenshot of the alleged skin, which shows Mercy wearing a doctor's robe and a pair of stethoscopes around her neck, with her metallic wings and boots. 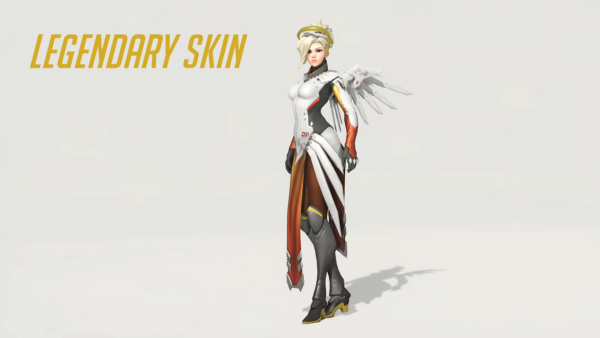 Although Blizzard did not yet confirm whether the skin is an official one, a new Overwatch event went live soon after that allows fans to acquire the Legendary skin—all you need to do is win three games in the Arcade, Quick Play, or the Competitive Mode.

Besides the skin, you can also acquire more of Mercy's sprays by watching Overwatch streamers on Twitch, where you can nab one spray for two hours of viewing, two sprays for four hours, and three sprays for six hours, according to PCGamer.

After months of speculating and rumors, Blizzard has finally revealed the arrival of Overwatch 2 as well as Diablo 4 during this year's BlizzCon event.

Overwatch 2 will deviate a little from the first game in terms of gameplay.

While Overwatch 2 is still a multiplayer game, players won't be battling each other most of the time—instead, they would be working together to fulfill several missions, as per Polygon.

However, the sequel will still have a PvP mode where players can go against each other and test their skills.