Niantic announced last week that the Team Go Rocket leaders Sierra, Arlo, and Cliff had entered the world of Pokemon Go, and it is believed that the head of Team Go Rocket and the original Team Rocket has also joined the game.

Now, it is up to the players to defeat Giovanni, the boss of these antagonists, as well as capture Shadow Pokemon, which strengthens the Team Go Rocket. 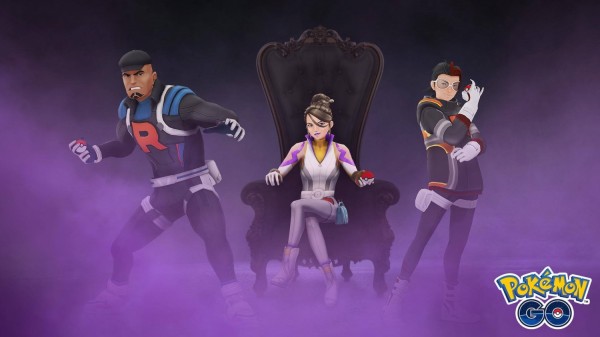 In a new task known as "special research," Pokemon Go players have to do a series of tasks to find the Team Go Rocket leaders and defeat them in a battle, as well as catch the Shadow Pokemon lurking around to defeat Giovanni ultimately.

According to Polygon, the Special Research quest is the sequel to "A Troubling Situation," and that players have to finish it first to unlock the latest quest.

The Special Research is known as "Looming in the Shadows," which was issued by Professor Willow, and here are the steps in finishing the Pokemon Go quest, courtesy of CNET.

Once you have opened it, you need to find Mysterious Components that the Team Go Rocket might have dropped, and use six of them to create a Rocket Radar, which you can then use to scan the area around you and find the leaders' hideouts.

Approach the hideouts, then battle the leaders, leading you to rescue their Shadow Pokemon.

You need to defeat the Team Go Rocket Grunts as well as the leaders, and only then will Professor Willow send you a Super Rocket Radar that can help you track Giovanni down.

One of the perks of defeating the real Giovanni (as some Grunts will pretend to be him) is that you can save the Legendary Shadow Pokemon.

There are also several steps included within each step, such as spinning PokeStops, winning raids, and such that will reward you with Stardusts, Poke Balls, Revives, and more.

The Revival of Augmented Reality

Pokemon Go was released in 2016 and was instantly a favorite, earning a billion downloads total from the first time it was launched until this year, according to a report by Engadget. 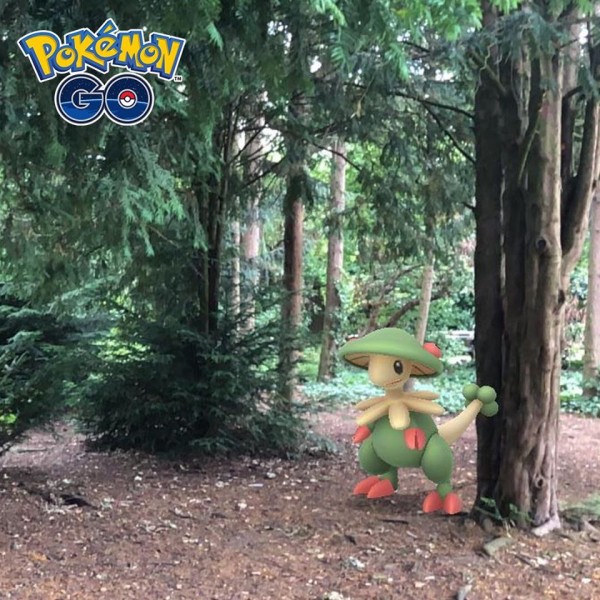 It's mainly due to the player's ability to "catch" Pokemon that they grew up seeing on different forms of media, with the help of augmented reality that was once thought was dead.

With Pokemon Go's AR success, Apple is hoping to hop on the bandwagon with the help of Valve, and Niantic is keeping up with the work with a new AR multiplayer mode for Pokemon Go that is coming soon.