PlayStation Gets Guinness World Record, and the Here are the Winners of the PlayStation Awards 2019

The original PlayStation is celebrating its 25th anniversary this year, and the game console has just received the best birthday gift ever—becoming a Guinness Book World Record holder. 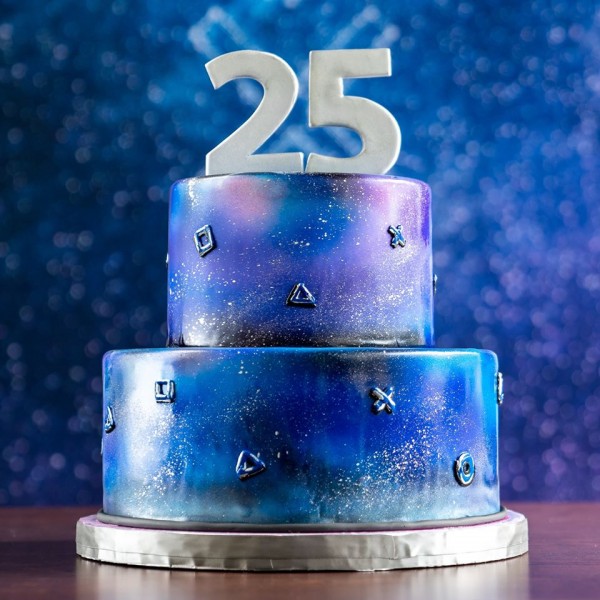 According to IGN, Sony's PlayStation has received the title for the "best-selling videogame home console brand ever" by the one and only Guinness World Records, who've been recording world records since 1955.

The world record was set after PlayStation has sold over 450,190,000 total units since it was first launched in Japan on December 3, 1994, until recently, Nov. 7, and the plaque was given during the PlayStation Awards held last Dec. 3.

The sales was an accumulation of all the hardware sales from the PlayStation 1, PS2, PS3, as well as the PS4.

We're thrilled to be certified as the best-selling home video game console brand ever, with over 450 million units sold across the original PlayStation, PS2, PS3, and PS4 as of Nov. 7 according to @GWR.

And it's all thanks to you  pic.twitter.com/maO0TOVqs2 — PlayStation (@PlayStation) December 3, 2019

Although PS5 is coming, we haven't heard any news about it during the recently concluded PlayStation Awards, as noted by GamesRadar—but it is believed we will be hearing more about it next year.

As of now, we only know of a few features, as well as the vague release in "holiday 2020."

Meanwhile, the PlayStation Awards also celebrated its 25th year of giving awards to titles that came out in the console, and they have given 40 awards to 35 game titles this year. 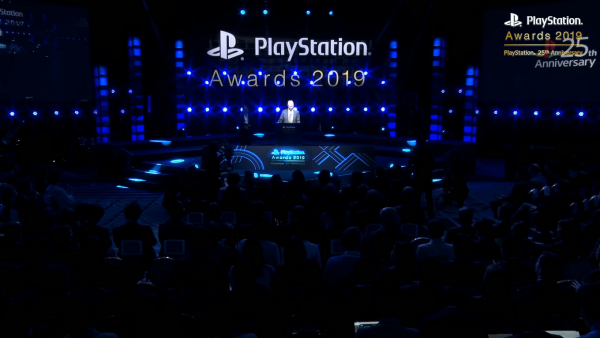 The PlayStation 25 Year Anniversary User Choice Award was given to the top games that Japan and Asian users voted from the pool of award-winning titles for the past 24 years of the award, as per Yahoo! News.

And the winners are:

Unsurprisingly, the following titles have won the Platinum Prize, signifying that they have reached one million units both shipped and downloaded in Japan and the Asia region—with all of them garnering a review score of 9 and above from PlayStation Lifestyle.

Meanwhile, the PlayStation Network Award goes to the games that have reached the highest net sales in Japan and Asia, and the winners are FIFA 19, Monster Hunter World: Iceborne, and Fortnite.

For the Gold prize, the winners are the following game titles:

Eight games received a special award for this year's PlayStation Awards due to their place in PlayStation's history.

The recipients for the PlayStation 25th Anniversary Special Award were: