Check Out Amazing Graphics and Gameplay Update on Ys VIII: Lacrimosa of Dana!

Thanks to a pretty cool patch reveal during the NIS America PAX South 2020, we have been updated that major changes are to come for Ys VIII: Lacrimosa of Dana! Aside from the major graphics upgrade, there will be a good deal of gameplay improvements as well as multiplayer! After a rocky launch, gamers can now download the patch to use immediately.

Cooperative mode, although only available in certain points of the game, has become a great addition to the whole gameplay in general. With two characters and two Xinput controllers, you will be able to access the multiplayer if you have made the decision to add it in Launch Options in Ys VIII's Properties found on Steam. 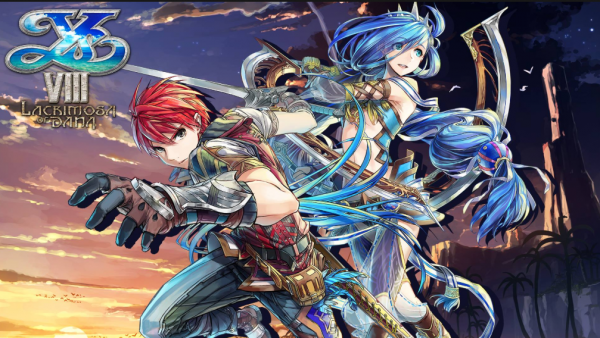 Here are Ys VIII patch notes you will need to be familiar with:

Graphics of Ys VIII have just gotten much better

More accurate timing, as well as animation sync during all frame rates, including high refresh rate support and enhanced frame-pacing.

Set HBAO+ ambient occlusion as a substitute for the higher-quality SSAO option, which brings more depth to each scene.

Additional draw distance setting applies to grass, NPCs, monsters, and also gets rid of pop-in when on the highest settings.

A texture pack upgrades updated from the original source as well as AI upsampling and mipmaps.

Additional shadow casters have been added as well as revamped shadowing, upgraded filtering, and even a higher quality filter option.

The general standard of graphics has been upgraded, rendering better resolution, improved quality post-processing effects, and even better anti-aliasing.

Input of Ys VIII has finally picked up

Finally, keybinding for walking with keyboard controls have been added as well as the movement keys are bindable.

Modified to become more PC gamer-friendly. The default bindings were changed to make this smoother.

The camera smoothly cooperates with mouse controls better even replacing the joystick emulation with a direct 1:1 control. 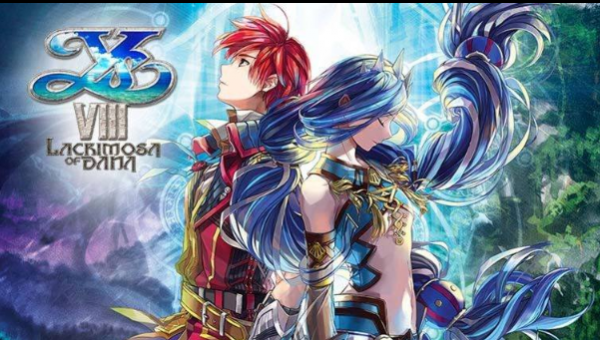 Stability and Performance do not disappoint

Potential crashes experienced when switching through languages are now fixed.

Space fragmentation issues during lengthy sessions are now fixed because of the switch to 64-bit.

Shadow rendering performance does not get in the way and cause memory traffic any more.

Typos found in the past have now been dealt with

Cloud save limit has been fixed

Unlocking achievements when using keyboard or mouse controls have now been fixed.

How to play Ys VIII: Lacrimosa of Dana multiplayer mode