'The Witcher 3: The Wild Hunt' Video Game vs. Netflix Series: Which is Better?

The Witcher 3: The Wild Hunt was a video game released way before the Netflix Series came to life, and although the live adaptation of this game delivered a stunning performance, the series cannot seem to come close to the original video game. The original source material is often being said to be better than the adaptation, but this time, it is not a rumor. You will just have to find out for yourself. 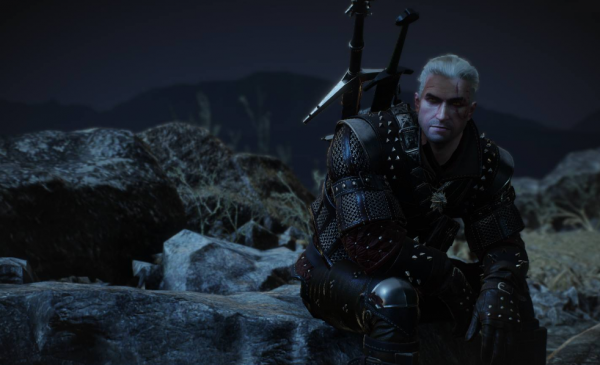 (Photo : Screenshot From The Witcher Official Facebook Page)
The witcher video game, better than the movie?

An epic fantasy game just as seen on the series, The Witcher 3, brought monster hunting to a grittier and exciting new level. With an intriguing storyline and awesome gameplay, this game brings out the cool composed but very aggressive Geralt.

Here are some reasons why The Witcher 3: The Wild Hunt is better than the series:

Interesting preparation for a battle or investigation

Before going straight to war and missing out on all the important details, you can interact with most NPCs and learn more about the Witcher universe. Check through different drawers and gather new items before making your way to slashing monsters. Aside from being an epic action game, you will find yourself playing detective and searching for certain items and pieces of information that make the whole story make more sense. Just like in the series, the truth is hard to extract.

Geralt is definitely a warrior, and what makes the video game better than the series is that you get to control him! Imagine putting yourself in Geralt's shoes and switching from two very different swords and different stances as well. Slice your way through the enemies, but play smart as well. Be ready to parry or spin when needed and protect yourself from attacks instead of just focusing on giving them.

Play The Witcher 3 in a way that you enjoy

The game is not too complicated, and you can pick the difficulty settings you would rather play in. With four different choices, you can switch from one to the other while playing the game without having to suffer consequences. If you are trying to just get the story without much of a challenge, you will not have to worry about stressing yourself out.

Learn more about The Witcher Universe

There is a story within a story, and The Witcher has a knack for storytelling as we all saw in the series. Whether it be in the form of a song or in the side-story of a side-character, there is just so much going on in the whole universe. Aside from the original plot, you can even purchase expansion packs like Blood and Wine and Heart of Stone which opens your eyes to the whole world of The Witcher 3: The Wild Hunt

"Toss a coin to your Witcher, o' valley of plenty!"

ⓒ 2021 TECHTIMES.com All rights reserved. Do not reproduce without permission.
Tags: The Witcher 3: Wild Hunt The Witcher 3 The Witcher Netflix Video Games PC
Most Popular