Problems with the new Twitter app version 8.28.2 have been surfacing since the release of this update and Twitter urges users to temporarily disable automatic updates for their app until they can finally fix the problem. 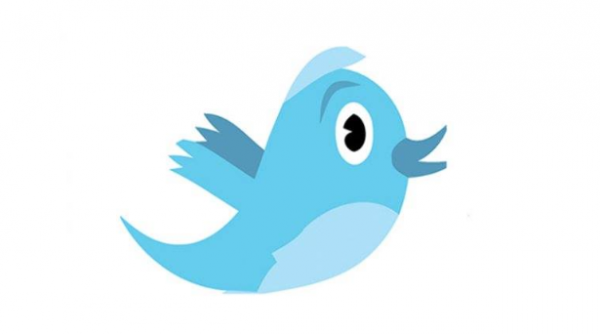 "If you use Twitter for Android, we suggest not updating it until we let you know it's fixed. Sorry for the inconvenience!," was the tweet released by Twitter to address the issue about recurring problems Android users have been experiencing with their update and although this is quite inconvenient, Twitter users have no choice but to manually disable the update until further instructions from twitter.

Crashes are quite annoying but can also be very inconvenient especially when you are about to tweet something of utmost importance or urgently replying to someone. Within seconds of opening, the app's version 8.28.2 starts to crash and reboot automatically and for some Twitter users, this is quite unacceptable.

How to temporarily turn off automatic updates

First thing you have to do is go to the Google Play Store app and click settings. Once in settings, you will have to click Auto-Update Apps then manually select Don't Auto-Update Apps to avoid your Twitter application from automatically updating. This can be done if you have not yet experienced the latest version. You can still save yourself from experiencing the annoying crashes that might jeopardize your Twitter experience.

Prevention is better than cure but what would be the best course of action if your Twitter has already experienced this problem? According to other Android users on Reddit and Twitter, there is a way to get rid of this annoying update.

Twitter has become one of the most esteemed forms of social media as it focuses on short but solid statements by limiting the amount of characters a user may utilize in each and every post. Aside from the limitations, Twitter is engineered to simplify the forms of posts to make everything more readable and interesting.

Appealing to the younger generation's perspective, every post on twitter looks like a glimpse of something more and if something catches your eye, that is when you dig deeper to find more about that person, post, or thread.