Xbox One Games You Do Not Want to Miss This 2020

Xbox One seems to have big plans this year 2020 as we can anticipate new games for Xbox One enthusiasts. The games to look forward to this 2020 are far from disappointing. Gamers around the globe can keep their calendars full of excitement as they watch out for the following games as it was quite a busy year for Xbox One as they focus on bringing even better games to users of this console device. 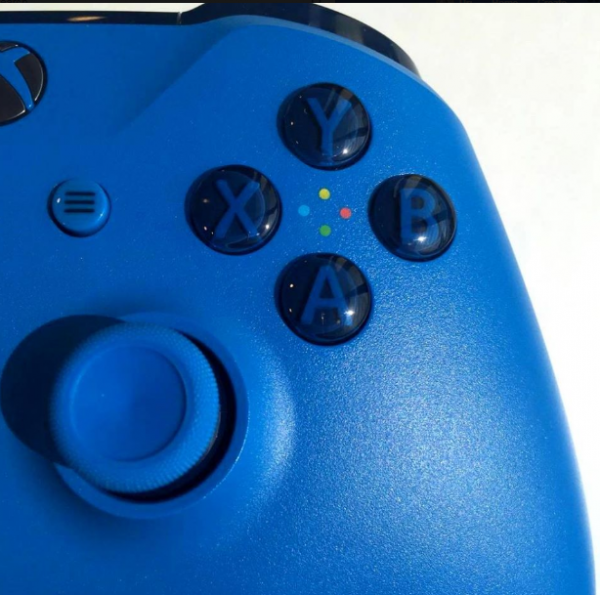 (Photo : Screenshot From Xbox UK Official Facebook Page)
Xbox One has many games coming this year. Look out!

Here are the games to watch out for on Xbox One this 2020:

Developed by Double Fine Productions alongside famous game director Tim Schafer, gamers will be seeing the sequel for the original game called Psychonauts, which was released way back 2005. The players are said to follow Raz after what happened during Psychonauts in the Rhombus of Ruin, which was a popular title developed for VR and Playstation to make way for the upcoming sequel.

If people think that Minecraft is only for kids, they are completely wrong! Mojang is to release a different style of Minecraft, which does not focus on building or crafting but rather as a dungeon crawler! From a building simulation to an adventure game, players will just have to see how this game plays out. A great game to play with friends.

Being one of the most popular free-to-play FPS video games in Asia, Crossfire X has huge shoes to fill. Smilegate has partnered with Microsoft to bring out the best version of this game to fans of the original Crossfire. Although popular as a multiplayer game, there will also be a campaign that allows single-players to enjoy Crossfire on their own.

2020 will see the release of Tales of Arise, which is a brand new journey brought to us by Bandai Namco Studios. Following a story around two worlds, players will be set in medieval times and also a time with advanced technology, which is a great mixture that keeps the balance of this game. Similar to an action RPG game, Tales of Arise has slightly different gameplay, which makes it a little more unique.

No video game list can be complete without a little horror in it. The Remothered franchise has been preparing for an even creepier game that focuses on survival through lore, puzzles, and also making use of stealth tactics. The narrative of this game is quite impressive, and it gives the whole story a little more depth.

This new installment of Dragon Ball Z brings fans more than just epic fighting scenes but also a deeper connection with the story. Although it may look like your average third-person RPG game, the side quests and liberty to explore the Dragon Ball Z: Kakarot a venue for fans of the franchise to learn more about the Dragon Ball universe.

ⓒ 2021 TECHTIMES.com All rights reserved. Do not reproduce without permission.
Tags: Xbox One Xbox Video Games Gaming Console
Most Popular