The France-based device testing company, DXOMark, had recently released its full review of the front camera of the iPhone 11 and iPhone 11 Pro that reveals the power and other issues of the camera of the current Apple flagship phones. Apart from that, it shows a comparison with the different flagship phones of its competitors.

DXOMark had been testing the quality of the latest phone models from different brands to compare the specs of similar mobile devices. This time, it tested the iPhone 11 Pro and the iPhone 11, which both have the same kind of front camera technology and mechanism. 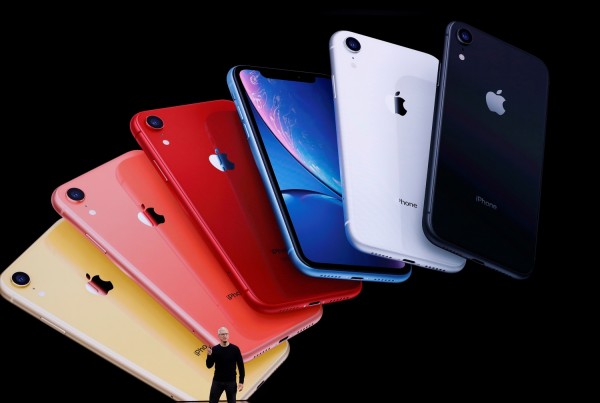 As part of the review, DXOMark shared the front camera of the two phones. It noticed that two latest flagship smartphones of Apple front Cameras have a broader angle lens that allows users to take a bigger frame in one photo--perfect for capturing group photos with wide-angle backgrounds.

One of the strengths of its camera feature is its ability to focus on faces and backgrounds. The boken effect feature was remarkable as it is capable of focusing on distant objects. It also allows its users to blur certain parts of the background and focus on the subject of the photo.

It also includes the Smart HDR processing technology of Apple--this technology allows users to effectively highlight objects in a photo regardless of the lighting conditions. However, DXOMark says that there are some instances of lower-quality photos taken in some scenes.

Similar to the iPhone XS, these handsets also produce better quality photos with its improved colors and focus function.

Although the new handsets have shown quality outputs, there are still a few flaws-one of the issues is the selfie feature or its front camera falls behind the competition.

Some of the issues that have been pointed are the white-balance feature, the visible noise control, blurred-out faces in long-distance shots, and the distorted faces of subjects at the edge of the photo's frame.

Most of the issues encountered using these phones' front cameras were from photos and videos taken in low-light conditions.