PlayStation fans have been dying to know the updates on the much-expected PS5, but to their disappointment, PlayStation is still not ready to fully reveal the next-gen PS5. The PS4 has already gathered enormous success and is still pretty hot on the market which could be a factor as to why Sony does not yet want to release the PS5 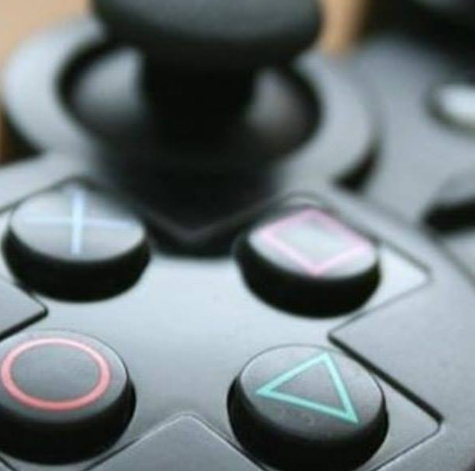 The success of the PS4 and comparison to the PS5

The PlayStation 4 has a mainstream following and is gathering even more fans due to its strong popularity. Even games like Fortnite have hosted exclusive events on the PS4, which shows just how powerful the PS4 actually is. Exclusivity can be dangerous because if the company is not well respected enough, it would come off negatively in the eyes of the consumers.

Read Also: Playstation 5 Gets Paparazzied with Its New Look!

The PlayStation 5 already has a waiting fan base, and they are growing stronger by the day even though the console has not yet been released. This is due to the popularity of the PS4 and how fans have carried their support from the PS4 to the expected PS5.

No new information about the PS5

The website does not show any information about the console's date, price, and launch games. One thing fans know for sure is that the announcement would not be given at the E3 because of how PlayStation has vocally expressed their future absence from the E3 2020.

Existing information about the PS5

So far, the only thing we know about the PS5 is that they should host "incredible features," which is being hyped by Sony. However, as to the specifics, we know that the PS5 supports a familiar backward capability and a PSVR and 8K resolution.

The CEO of Sony Interactive Entertainment, Jim Ryan, has released a statement saying that the important differences of Sony's upcoming next-gen console have not yet been revealed.

The only thing we know about the PS5 is the logo, and that has been enough to keep fans going on and on about how excited they are for the PS5. Gearbox Publishing has also confirmed Godfall will accompany Sony's next-gen systems.

Ubisoft and EA have been vocal about their plans for games that run for the PS5, and everyone knows that this is very likely to happen. The only way to keep yourself updated with the release of the upcoming PS5 is to follow the IGN's weekly PlayStation show, which is a podcast that focuses on the console and the whole PlayStation itself. Sadly, fans would have to enjoy the PS4 in the meanwhile because the PS5 still looks a long way from launch.

The revolutionary influence of the PS4 has upgraded gaming experience to a whole new level, and the expectations that the PS5 will do the same are rising exponentially.