Apple's iPad Mini-LED Leaks for Next Generation Looks Promising, Making You Think to Get One 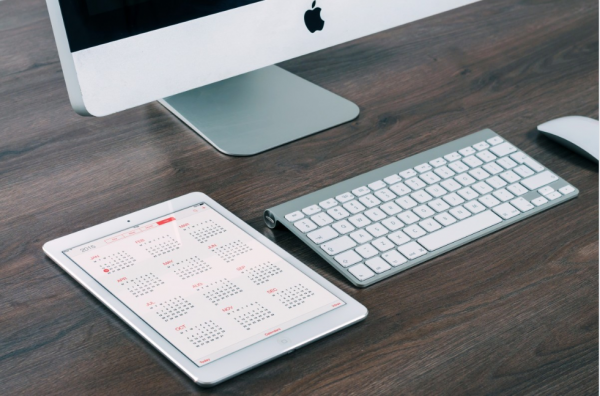 Rumors of the next generation of iPad have been ablaze as of late, and now it's all about mini-LED being the topic as well as being better than OLED screens we have been accustomed to seeing now. Can this be a game-changer for Apple?

Read More: Watch Performance Test: Intel Core i9 CPU is Not Even Be a Competition for AMD Ryzen 9 3900X

What's the leak about

The next set of iPads will work with a new LCD panel. OLED was always seen to be the "better" option for displays, but mini-LED technology will make you rethink. You see, mini-LED tech allows LCD panels to shine way brighter than the usual OLED panels right now.

Leaks as well from Twitter, has shown that cases made for the next-gen iPad pretty much look the same for the backside of it. So probably the difference will only be the display, and maybe the camera is bumping up its megapixel count a bit more for modern times also that the circled-edges square array of camera lenses will extend beyond the highest-end devices later for the year 2020. Thanks to Twitter user @BenGeskin, we can see the cases for the new iPads. 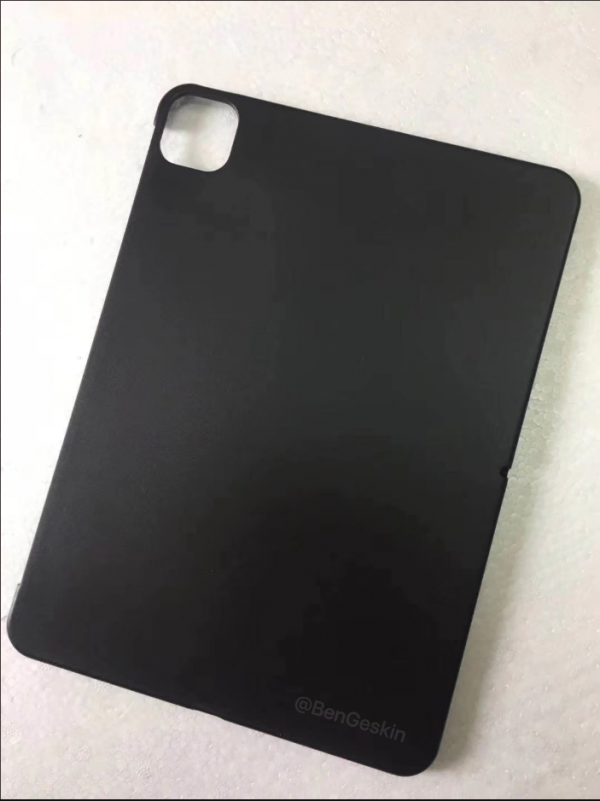 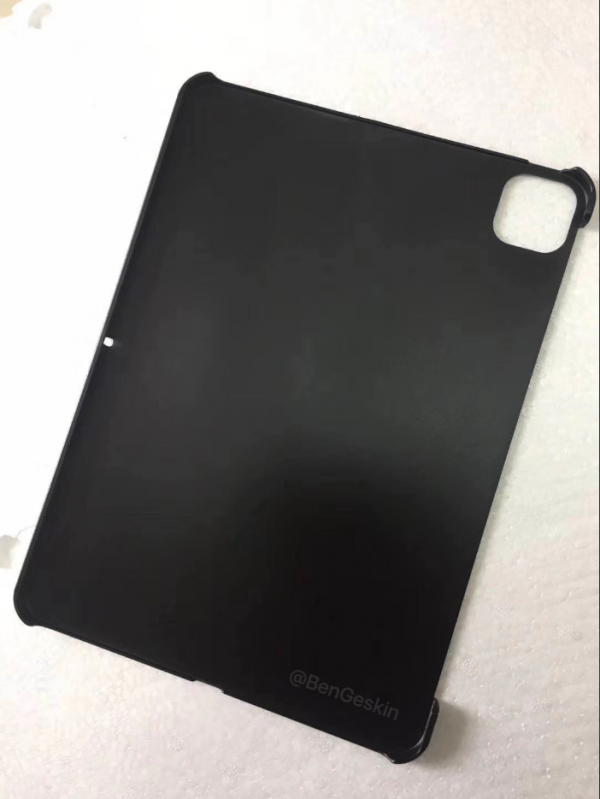 How did this happen

Apple analyst Ming-Chi Kuo has reported back in last September that Apple was working on new mini-LED iPad models.

We have a report here from UDN which is a trustworthy source of information in its own there in China:

"Innolux Mini LED has made a breakthrough. It is said that it has already had samples approved by Apple and is preparing to make displays for the latest iPad Pro tablet to be launched in the second half of the year."

"Innolux has never won an Apple order before. It is understood that Innolux made a lot of effort to win orders for Apple's Mini LED, investing heavily in research and development."

What is a mini-LED

Mini-LED is usually used on the LED family TV's out there right now that you may own. Where Mini-LED leaves from this design would be in the number and size of those LED backlights. A modern LED TV can use over a few dozen, or up to a few hundred LEDs to power its backlight. Mini-LED bumps this up to thousands by suddenly shrinking the size of the individual LEDs. The rationale behind the approach is once again to find the sweet spot of improved contrast, improved brightness, and improved black levels.

Mini-LED backlight takes up less space compared to its predecessors, as this is new technology. We can expect the new generation of iPads who use this screen will be thinner and lighter than previous iterations. This technology is expensive, so it most probably comes out to high-end models first and sees it trickle down to lower models. Supplier Innolux is reported as well to be working closely with Foxconn, the iPad assemblers.

Whether we believe the rumors and leaks out there, Apple has not unveiled anything yet when it comes to their next-gen iPad line up but with news circulating fast. It will only be a matter of time before things blow up, and we get to know more of what they have in store for us.