EA's Madden series will finally get some company in the arena as the National Football League and 2K Sports have announced the revival of their partnership after 16 years apart, and the first NFL 2K game will be coming in 2021.

The two companies have agreed on a multi-year deal, which means the NFL will be working with the Take-Two Interactive subsidiary on multiple projects throughout the years.

According to a report by Fox Business, 2K Sports did confirm that multiple projects are underway and are in "early development." 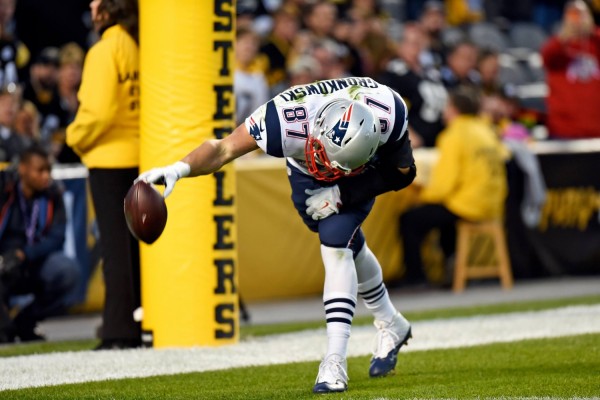 (Photo : NFL/Facebook)
NFL wishes to expand their presence in the gaming world.

The news was officially announced by both sides on Tuesday, Mar. 10.

With that, many sports gaming enthusiasts are asking: how will the new 2K NFL series affect EA's Madden series, which is pretty much the giant of football video games-the answer might be a little surprising.

What Happens to Madden?

As per The Verge, not much will change, since the 2K NFL projects won't directly compete with Madden and that EA's partnership with NFL is alive and unchanged.

The publisher has released a statement for its fans, specifically those of Madden's, stating, "Our agreements have always allowed for non-exclusive development of non-simulation games on various platforms."

They also said that they're having the biggest year yet for NFL fans with the massive success of Madden NFL 20.

Senior VP of NFL's consumer products, Joe Ruggiero, has also released a statement with their 2K partnership, saying that they have been focusing on expanding the league's presence in the gaming industry and partnering with 2K was a "natural step in that effort."

Ruggiero also expressed his excitement to be working with the company, praising 2K and saying they have a track record of creating award-winning and best-in-class sports games, and that they are a worldwide leader in the genre.

Meanwhile, 2K president David Ismailer expressed his excitement for the partnership, saying that the company is "thrilled" to work with the NFL again.

ALSO READ: Here is Everything You Need to Know Before Downloading Activision's Call of Duty: Warzone

Ismailer also teased that the new titles will focus on being fun and approachable, but neither 2K nor NFL commented on whether the titles will be available on PC, mobile phones, or both.

Other than that, the NFL offerings 2K Sports is brewing remains a mystery. 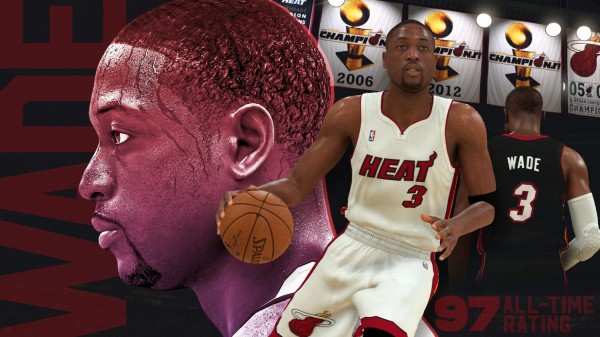 After the partnership, fans have been requesting a reunion, and it's finally happening after two years of staying in touch and working on the deal, as revealed by Rachel Hoagland, the NFL VP, and Head of Gaming and eSports.

Besides a partnership with the National Football League, 2K Sports is also expanding to the professional golf league as they have previously announced a collaboration with HB Studios to publish The Golf Club 2019 Featuring the PGA Tour, as per GameSpot.

The financial terms of the partnership between 2K Games and NFL were not disclosed.

2K Sports is well-known for its NBA 2K and WWE 2K series.