Coronavirus is now causing millions of lives at stake all over the world. As of Wednesday, Mar. 11, an estimated number of 100,000 people are already confirmed with the disease, and over 4,000 deaths are recorded-- mostly in China. For governments and citizens to prevent the viral disease, laboratories are now creating Coronavirus testing kits to identify whether a person is confirmed with the virus even without physical symptoms. And the Philippines now offers the cheapest testing kits that you can avail for only less than $30.

Less than $30 worth Coronavirus Testing Kit found in the Philippines! 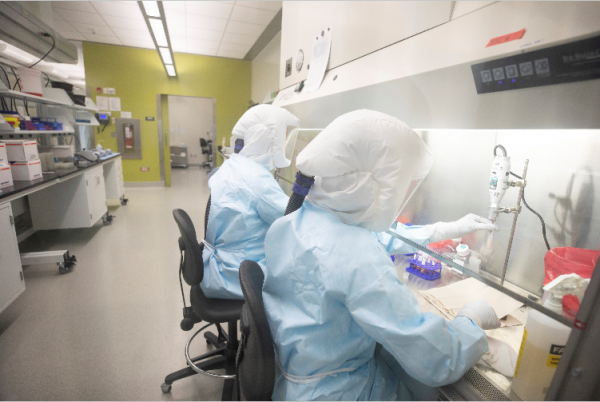 The Philippines, one of the third world countries in Asia, recently created a Coronavirus testing kit that can be availed by anyone with its lowest price possible in the market, which costs less than $30. According to local news, scientists at the University of the Philippines located in the country recently developed a COVID-19 testing kit that can reportedly yield results for less than two hours compared to the standard testing kits made by Japan.

The price of the testing kits was also six times cheaper than other testing kits being sold around the world. As explained by one of the scientists, Dr. Raul Destura, the testing kit can be availed with 25 tests that cost more than $500.

The country's Food and Drug Administration or FDA already approved the newly-developed kit, and the Department of Science and Technology or DOST claimed that they would be reproducing a higher number of COVID-19 kits soon.

"Around 200 kits can be manufactured in a week. [The] limiting factor will be [the] supply of raw materials, but they have enough in stock for 6,000 tests now, and they ordered last week for 20,000 tests," said DOST Secretary Fortunato de la Peña.

As of now, the Philippines already has 33 cases of confirmed Coronavirus. 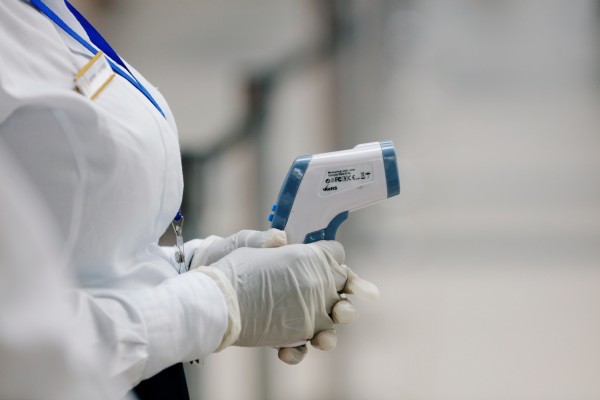 As recently reported via Politico, Centers for Disease Control and Prevention, Director Robert Redfield said that he is no longer confident that the United States has an adequate number of laboratory supplies to get test results for the possible carriers of the virus.

"The availability of those reagents is obviously being looked at," he said, referring to the chemicals used for preparing samples. "I'm confident of the actual test that we have, but as people begin to operationalize the test, they realize there are other things they need to do the test."

According to the report, there were already more than 5,000 people that were tested using the "RNA extraction kits" in the country, and a shortage of these items might appear pretty soon if the government cannot yet stop the broader spread of COVID-19.