Can Xbox Series X Beat Playstation 5 as the "Most Exciting Hardware?" Here Are the Things to Know About Microsoft's Latest, Long-Awaited Console

After months of teasing and sneak peeks, Microsoft has eventually unveiled the full specifications for its following console, the Xbox Series X. However, the jargon-heavy screen - Microsoft even posted a thesaurus to help explain it all. You might you scratching your heads over the pros and cons of the approaching behemoth.

The coronavirus outbreak canceled various video game trade show. That hasn't stopped Microsoft from outlining its upcoming hardware. The gaming company stripped the reveal right down regardless of the complex components of the Series X. 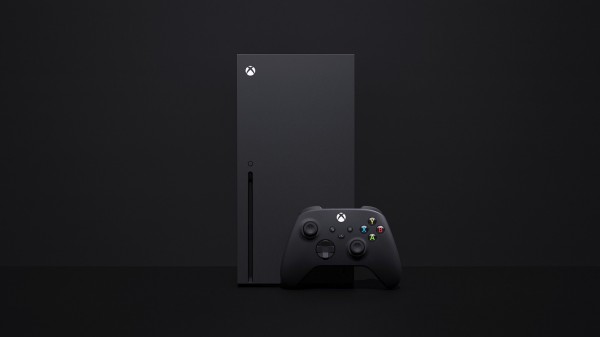 Here are the things you'll need to understand regarding the upcoming Xbox Series X, and what to make of them.

At release, Microsoft won't release any of its very own games that run solely on the brand new platform. So, if you're nonetheless satisfied with the overall performance of your older Xbox model, a brand new name won't twist your arm into upgrading. That will change down the road, however, as developers deal with taking advantage of the Series X's extra strength. 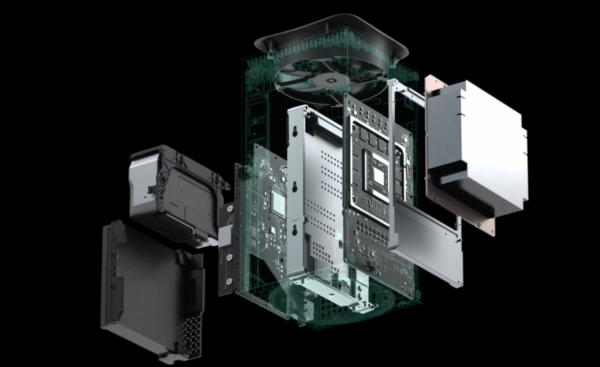 (Photo : Microsoft | via Tiziana Celine)
Microsoft has revamped every internal piece for the new machine.

Inside the Xbox Series X, you'll see an AMD Zen 2 eight-core CPU, each clocked at 3.8GHz. It's a custom version of AMD's processor, which already places it in advance of many high-end gaming PCs on the subject of pure computing energy. Bottom line: it's fast enough that Microsoft believes it's going to bear for years. As you look forward to hearing from Sony regarding its new PS5 soon, you wouldn't be amazed to see something similar underneath the hood there.

In the real world, measuring teraflops doesn't accomplish lots to cease users because it doesn't necessarily translate directly into higher everyday performance. What it does provide players is a rough idea of a whole lot of raw computing power lives in a gadget. Twelve teraflops are double of what you'll get in Microsoft Corporation's modern flagship. 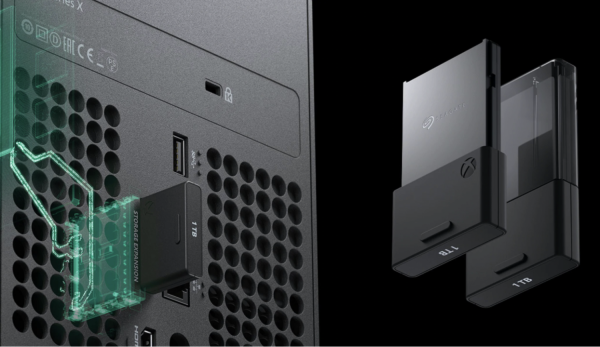 Storage is probable the only specification size you sincerely know about your Xbox as your storage is continuously filling up with hefty video games and updates. The Series X, however, completely rethinks the way the console handles storage. The console itself will include a 1 TB SSD power to replace the spinning power that's occupying your current device. If that's sufficient space, you could add 1 TB memory card that Microsoft has teamed up with Seagate to produce. It may also have USB 3.2 compatibility if you need to attach external storage.

Console compatibility hasn't usually given much attention. However, Microsoft has introduced its intentions to make older games work on the brand new Series X. The latest release will additionally upscale a few native 1080p games to 4K HDR to make them look higher on modern TVs.

We began to look 8K TVs creeping into mainstream manufacturer lineups again, even though there's nearly no local content to look at on them just yet. Players actually won't get the ones silky smooth 120 fps frame rates with that an awful lot resolution. However, Microsoft claims it has been working with the TV manufacturers for years to ensure games can take care of the high-resolution.

Switching between games isn't the simplest region wherein things have sped up. The demo video above specializes in load times. Microsoft says that its sport State of Decay masses forty seconds quicker on the brand new gadget than on the Xbox One X.

There's no question the Xbox Series X is going to be an absolute beast of a machine as you hear more about the new Xbox Series X this coming June.

The spec revelation could be overwhelming for some. But it guarantees a wholesale reinvention of how video games perform. However, if the final user experience is as clean, fast, and impressive as it should be, it could be a game-changer in the race to be king of the following generation.

ⓒ 2021 TECHTIMES.com All rights reserved. Do not reproduce without permission.
Tags: Microsoft Corporation Xbox One
Most Popular