Most Apple fans have not been able to hear much positive news lately due to coronavirus pandemic, hindering both the production and the release of most Apple products. But now, Apple comes out with good news announcing 16-inch sized MacBook Pro. 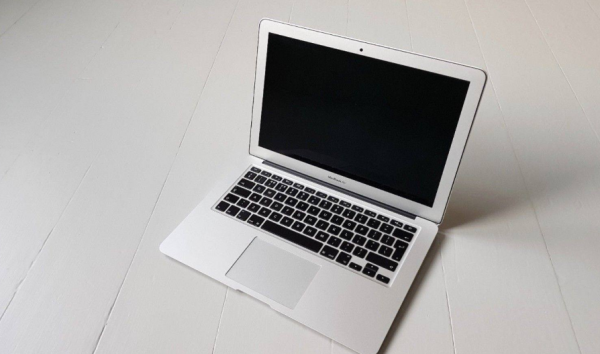 Apple has just recently announced to the public that their MacBook Air will be upgraded with an improved scissor-switch keyboard, which is now even branded as the "Magic Keyboard" just like the one on the MacBook Pro!

The previous-generation model had a controversial butterfly mechanism that apple fans were not too fond of. This has had a 1mm keyboard travel and inverted-T arrow keys which were also present in the 16-inch Pro,

What can be expected of the new MacBook Air?

Apple has gone public with a few different specs of the revamped MacBook Air, which includes double the performance as well as an intimidating 10th gen Intel Ice Lake Processor of the Y-Series! This is one of the most sought after feature which most Apple enthusiasts covet.

Read Also: Apple Cancels Another Event! No More iPhone SE2 Due to Coronavirus

The new Air will be running up to a 1.2GHz quad-core Core i7, which is more than enough to deliver about 80 percent improved visual graphics performance! The Air now hosts an Intel Iris Plus Graphics which allows the new Air to function far better than the previous models

The memory has been upgraded as well

The new Apple MacBook Air will be hosting 256gb, which is about twice the size of storage that the previous Air had. This can also be upgraded all the way up to a massive 2tb to store all your movies, games, files, applications, and about anything, you would want to store!

The expected price for the MacBook Air

The upcoming 2020 MacBook Air will be having a base price of exactly $999 but would be $899 for the education customers. This is quite a treat since the purchase would include a much better machine than the previous product, which sold at a surprising $1,099.

Read Also: Optimize Your Performance: Office Laptops That Will Surely be a Bang For Your Buck!

The humble price of this upcoming MacBook Air should be enough to restore their claims as to the default laptop for those who had been experiencing previous problems regarding Apple's keyboard stumbles.

The Downside for the upcoming MacBook Air

The only thing this MacBook does not have is the amazing speakers. The 16-inch MacBook Pro uses better speakers despite Apple claiming that the Air has "advanced stereo speakers for immersive, wide stereo sound for activities like watching Apple TV+ content or playing games in Apple Arcade."

On the bright side, there will be a three-mic array which would improve voice capture. This should make it much better to conduct calls as well as video chat through meetings and other actions that require a mic.