Twitter apparently will not remove an irresponsible tweet from Billionaire Entrepreneur and Tesla CEO Elon Musk regarding children and COVID-19. 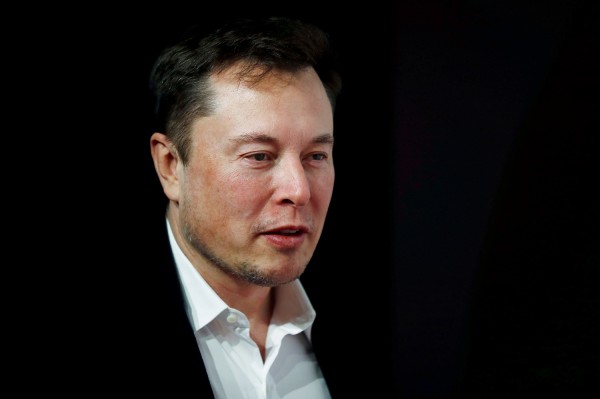 Read Also: WhatsApp Has A Problem: "Infodemic" Misinformation About Coronavirus Is Harder to Police

Musk has said that children are "essentially immune" to the coronavirus or COVID-19, despite having many proofs and early evidence that they can actually be infected and will eventually become seriously sick.

Twitter had announced earlier this week that they will be joining forces with Facebook and other tech companies to try and battle out misinformation and falsity about the coronavirus or COVID-19 pandemic that has been rapidly growing all around the world.

While some experts do agree with Musk that the elderly with preceding conditions are at high risk in this situation, the first clause on his tweet seems to follow the new guidelines that Twitter has implemented about moderating coronavirus related content.

Twitter responded in a blog, saying it was "[b]roadening our definition of harm to address content that goes directly against guidance from authoritative sources of global and local public health information."

In the blog, they also gave an example which was:

Denial of established scientific facts about transmission during the incubation period or transmission guidance from global and local health authorities, such as "COVID-19 does not infect children because we haven't seen any cases of children being sick."

While there are some cases that younger people, on average, seem not to be that affected by the virus, there is still evidence that this can cause major health issues in some, especially babies.

Still, all of this is not enough to consider Musk's tweet to be giving out misinformation, according to Twitter.

Twitter created a blog about their contingency plans regarding protecting the conversation on their social media platform.

In the blog, they have said that "As the entire world faces an unprecedented public health emergency, we want to be open about the challenges we are facing and the contingency measures we're putting in place to serve the public conversation at this critical time."

They have also stated that they will continue to regularly work and look to their trusted partners, including public health authorities, governments, and organizations, to inform them of the company's approach.

Twitter will be increasing the use of their machine in learning and automation to take several actions on manipulative and abusive content on their platform. They have made it very clear that while they are working to ensure that their systems are always consistent, it is possible that they will be lacking context and may result in mistakes.

As an answer to this, they will not be permanently suspending any accounts that are based only on their automated systems. They will also be continuing to look for other probability to build humane reviews where it can be most impactful.