Apple Insiders Claim iPhone 9 and 12 Still on Track Despite Delays Caused by COVID-19; How Soon Will It Be Released?

The long wait might be over for some Apple fans. Recent reports say iPhone 9 has entered mass production as Apple opened up factories amid coronavirus outbreak. A separate report from Bloomberg said the 5G iPhone 12 continues to be on the tune.

This information about the launch of the iPhone is imminent. However, with the radical coronavirus currently affecting every facet of American life, the delay would nonetheless mean one or months down the road. 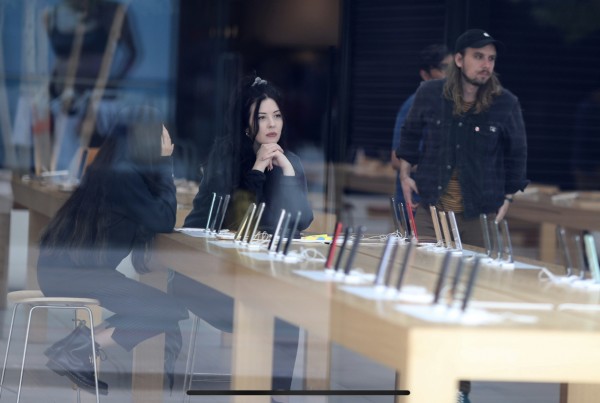 A report from 9to5Mac explains that the next flagship iPhones with 5G abilities are "still on schedule to launch on fall." Mass production, however, isn't slated to begin until May, so delays could nonetheless materialize as soon as that process starts.

On the other side, Apple this week unveiled a new iPad Pro and MacBook Air. Still, the production of these devices "likely started in early January, before the worst consequences of China's virus lockdown." The report says that delays are the reason the Magic Keyboard for iPad Pro won't be shipped out until May.

Even though the iPhone 12 is on the tune, one source told Bloomberg that Apple's supply chain remains at a slower pace because of a gradual delay in shipments. An Apple insider added the parts would take another month or so to get moving steadily through the system.

Key Apple suppliers in Malaysia, for example, have halted production due to a two-week lockdown within the country because of COVID-19. Apple providers and teams in other countries, which include South Korea, the United Kingdom, United States, Italy, and Germany, have also been affected.

In the United States, Apple relies on Broadcom for wireless chips. Still, Broadcom CEO Hock Tan has already said that COVID-19 "continues to have an impact on our semiconductor business, in particular in the second half of the fiscal year."

But despite a lot of these constraints, Apple was capable of build check versions of the iPhone 12 last month.

The iPhone 9 - which is predicted to be the iPhone SE 2 for name's sake - should finally launch quickly because it has recently entered mass production.

That's according to Jon Prosser (a leaker with a good record). If so, Apple is now simply building up devices of it, so that it could fulfill demand when the iPhone 9 is announced.

Apple’s supply chain is starting to show some life again. Still a ways to go, though.

Repair shops can now get individual parts without delay.

The big question, however, is when exactly the iPhone 9 would be released? Sources previously said the phone would be launched in March. Still, Apple simply introduced the iPad Pro 2020 series.

ALSO READ: Apple iPhone 9 Price Release, Playgrounds for Mac, and More! Other Announcements Will Have to Wait Until March

If no longer released by the end of March, then the next Apple occasion would be WWDC 2020 in June. However, the event is more software-focused, and June appears far away for a device that's already in mass production.