The first humans in the civilization act like monkeys and often eat vegetables as part of their diet, a study revealed. According to experts, ancient human ancestors called 'Little Foot' or the first humans identified having the complete Australopithecus skeleton moved like monkeys by being skillful at climbing and sleeping in trees in order to hide from big predators. 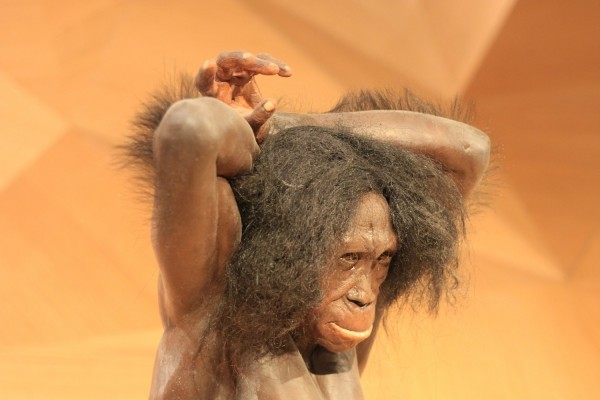 As first reported via CNN, researchers from the University of the Witwatersrand in Johannesburg in South Africa, recently found out an interesting fact about the early humans in the civilization exactly 3.67 million years ago.

As they studied the remains of Little Foot, the researchers identified that early humans slept in trees to survive in the jungle-- therefore, had sturdy grip and toes that skilfully climb trees just like monkeys.

"I could demonstrate that the shape of the inner ear was compatible with activities in the trees and the ground, which is confirmed by our new study of the atlas," said Amélie Beaudet, the study's main author and researcher. 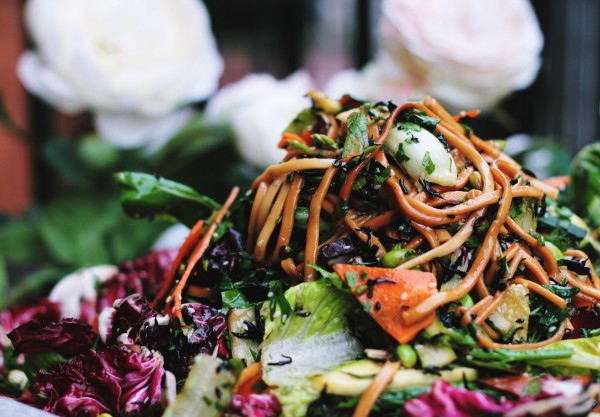 Just like chimpanzees, Little Foot humans spend eight to nine hours a day in trees in order to keep themselves safe from any predators lurking in the forest. Not only that, but the researchers also found out that these Little Foot skeletons proved that the early humans eat more vegetables compared to meat-- contrary to what most experts claim that first humans hunt their food to eat.

"The low investment of energy into the brain of Australopithecus could be tentatively explained by a relatively small brain of the specimen, a low-quality diet [low proportion of animal products] or high costs of other aspects of the biology of Australopithecus [such as upright walking]," Beaudet said. "In any case, this might suggest that the human brain's vascular system emerged much later in our history."

Aside from being monkey-like and being vegetarian, the researchers also figured out that Little Foot does not just have little size of over four feet tall but also had a smaller brain compared to modern humans.

"Moreover, the reconstruction of the brain showed that it was three times smaller than ours and that the organization was very different from us, meaning that the emergence of a human-like brain occurred later in our history," added by her.

Therefore, the team of Beaudet, concluded that modern humans then lost its abilities of skillfully climb trees over time.

"Australopithecus had a small brain, large teeth and males and females were really different from each other -- while humans have a large brain, smaller teeth, and human males and females are less distinct," Beaudet said.