Researchers invented the AI called FluSense that can analyze audio samples to detect coughs and sneezes of people who are at risk for a respiratory infection. With doctors also concurring to the results, it's not ready to be unveiled and used in the world, especially now where the coronavirus pandemic affects the respiratory system as well. 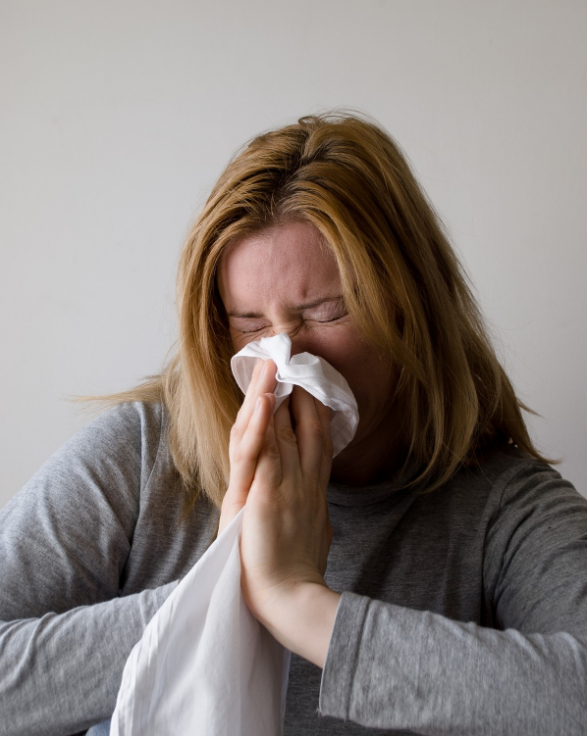 How Sure Are The Results?

You may be forgiven for your skepticism, but the AI has already been tested for a period of over eight months already with four clinic waiting rooms on the University of Massachusetts where it was created.

Besides the ability to record "non-speech" audio samples, it also has a thermal camera to scan temperatures of individuals who have unusually high temperatures. 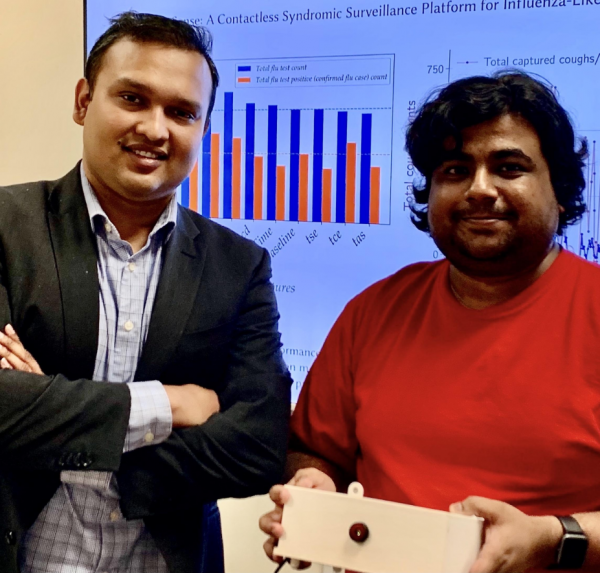 What Can This Do For Us?

One of the co-creators, Tauhidur Rahman, explained that it isn't meant to single out individuals as of yet but rather to capture trends at any given population to see if something is developing that may not have been detected in medical testing.

Since FluSense will be deployed in public areas, it will be a key factor in seeing if the virus is indeed circulating once again and help monitor people more closely.

Rahman had this to say. "I thought if we could capture coughing or sneezing sounds from public spaces where a lot of people naturally congregate, we could utilize this information as a new source of data for predicting epidemiologic trends,"

'We have the initial validation that the coughing indeed has a correlation with influenza-related illness,'

'Now, we want to validate it beyond this specific hospital setting and show that we can generalize across locations.'

Once everything is good to go, this would be one of the things health officials will most probably use, and we will see this around public places to monitor the spread of the coronavirus before it's even reported in the new. It shows signs of promise, and we only need to wait for a little bit more for global use.

The initial testing started in December 2018 and ended around July 2019, where the team was focused on seeing the spread of seasonal flu and other respiratory illnesses back then.

The AI used audio samples, and itself estimates the population sizes based on the different waiting rooms it was tested on. From there, it calculated the percentage of people that were most likely to develop or have respiratory illnesses based on the number of times they cough, sneeze, and elevated body levels.

The results were then compared with lab results from clinics and have discovered they were "strongly correlated" with the actual levels of illness.

How is it Made?

The devices are made with a Raspberry Pi, thermal camera, microphone array, and all of them are safely tucked inside a case, which is the size of a small book. This makes it very easy to replicated and is also very affordable in the long run for mass production.